See the character in action in a new Famitsu gameplay video 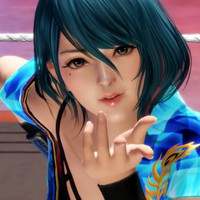 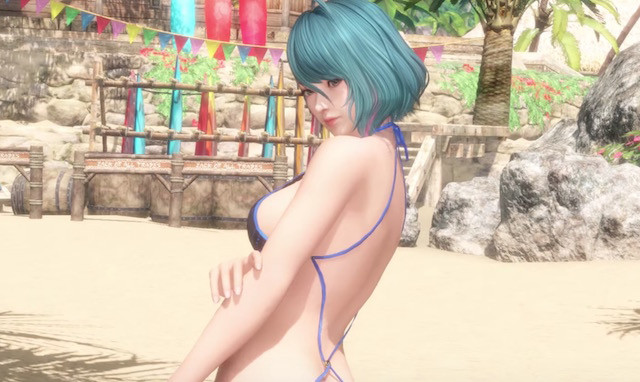 Another challenger is coming to Dead or Alive 6, which first launched on PS4, Xbox One, and PC over a year ago. Tamaki is on the way as DLC on March 10, and you can see how she plays in a recent gameplay video from Famitsu magazine.

The Saori Oonishi-voiced character from Dead or Alive Xtreme: Venus Vacation was first announced as Season 4 content last month. Like much of the other DLC, this pass is also expensive, priced at $89.99. Here's Tamaki's initial teaser:

Tags
dead or alive, dead or alive 6, games
« Previous Post
Aikatsu! Series New Project Set for TV Premiere in Fall 2020
Next Post »
The 8th Son? Are You Kidding Me? Anime is Ready for Battle in New Visual
Other Top News
4 Comments
Sort by: