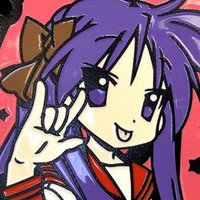 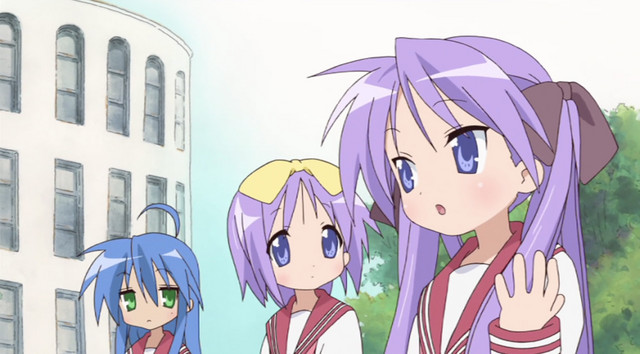 Even 13 years on, Lucky Star still holds a place in the hearts of many, including Kuki City, which was featured in the TV anime from Kyoto Animation. Kuki City’s Washinomiya Shrine is the workplace for the Hiiragi sisters, Kagami and Tsukasa, who work as shrine maidens for the Shinto Shrine. For Kuki City’s 10th anniversary, a man-hole cover featuring the twins was unveiled, looking for a street to call home.

Kuki City came about as the merging of the previous Kuki City, and the towns of Kurihashi and Washimiya, which was where Washinomiya Shrine is situated. As one of the oldest Shinto shrines in Japan - dating back to the Kamakura period, somewhere between 1185 and 1333 –, the shrine sees 100,000 visitors per year, which rose thanks to the shrine being featured in the opening of Lucky Star. Since the TV anime debuted, the surrounding area has adopted the Hiiragi sisters as unofficial mascots, helping drive tourism into the area. 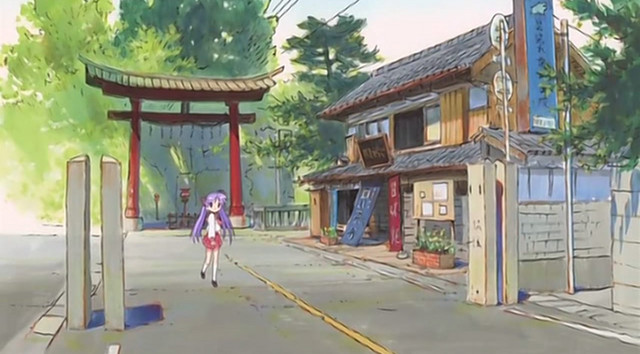 Alongside the unveiling of the Hiiragi sisters, a second man-hole cover was shown off, featuring characters from the Railway Daughter promotional series, Akane Kurihashi and Minami Kurihashi, both named after stations on the Tobu Nikko Line. Minami Kurihashi’s voice actor for her Drama CD's is Aya Hirano, best known for her work as Konata in Lucky Star and Haruhi in The Melancholy of Haruhi Suzumiya.

Water valve versions of both covers will also be displayed when the manhole covers get places in the festivities surrounding the 10th Anniversary of Kuki City.