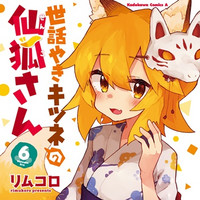 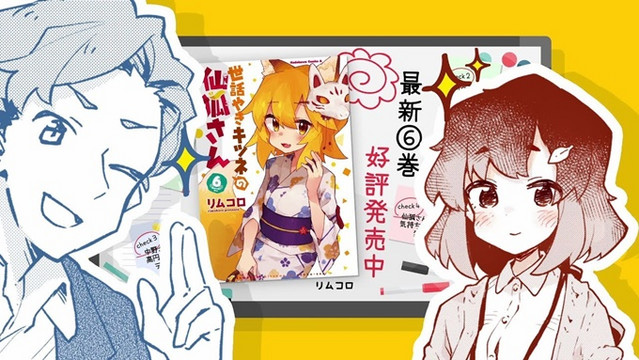 Fukuda-san is the protagonist Kuroto Nakano's junior at the company, who has a secret identity, and Mitaka is his colleague who is always making trouble by asking for extra works. While Mitaka appeared in the TV anime several times, this is the first time that Fukuda-san has had her voice. 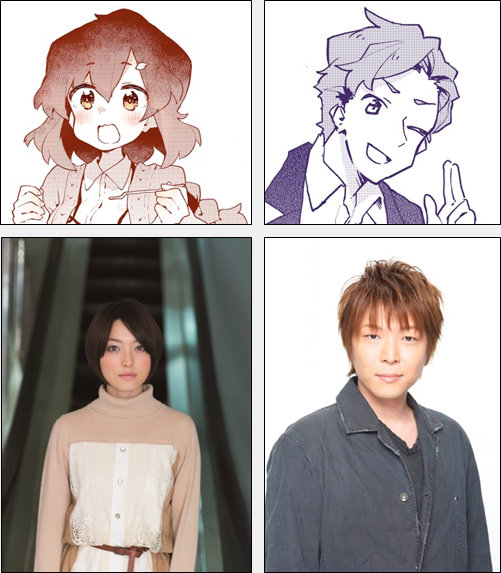 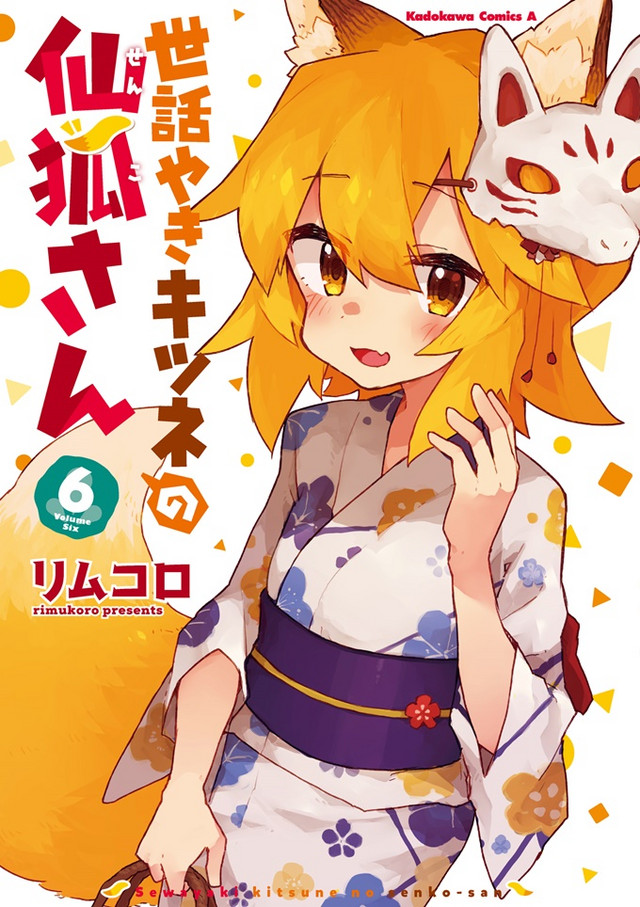 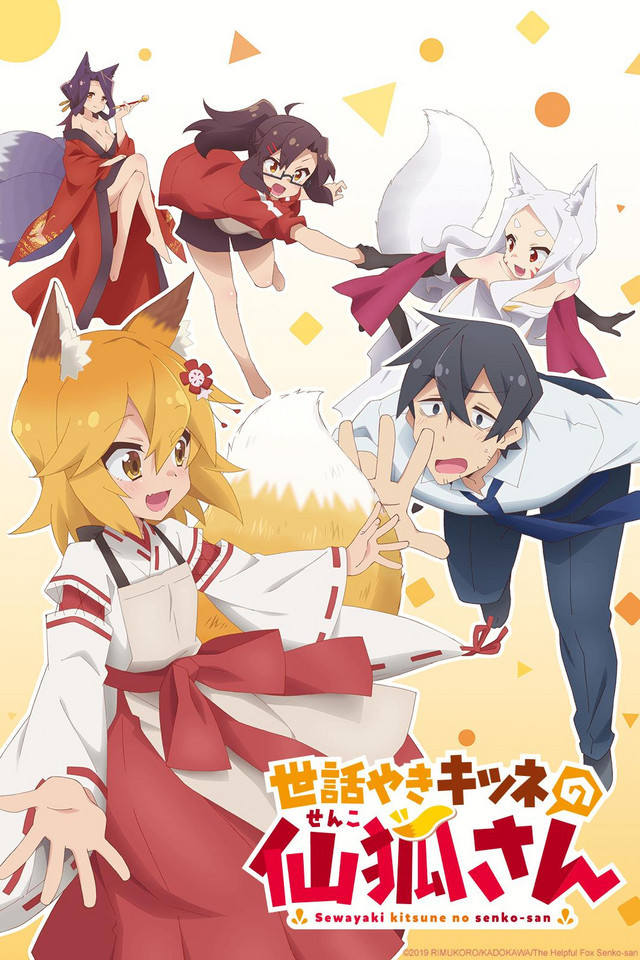