2020 Edition Of Coachella Postponed Due To Coronavirus Concerns

2020 Edition To Be Held In October 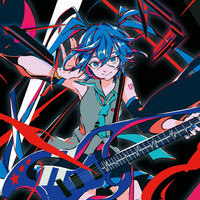 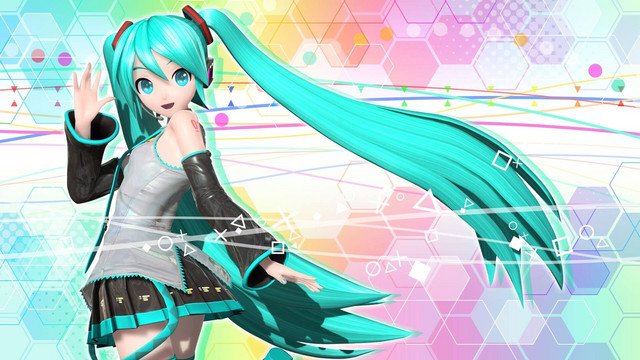 Following up on January's shock news that this year's edition of the Coachella Music Festival was to feature a performance by virtual idol Hatsune Miku, the promoter for the event in Goldenvoice has officially released a statement through Coachella's social media channels confirming that the music festival is officially postponed until mid-October, with all current ticketholders able to hold onto their current tickets for the rescheduled dates of the 9th-11th for the first weekend and the 16th-18th for the following weekend.

However, if attendees for the originally planned April weekends are unable to attend the newly rescheduled dates, details will be provided on how to obtain refunds for tickets later this week. Promoter Goldenvoice also has yet to confirm any major changes, if any to the originally scheduled April artist lineup, which included the first appearance of fan favorite virtual idol Hatsune Miku at a pop music festival in the US. If you were planning on going to Coachella to see Miku in April, will you be attending in October with the postponement?