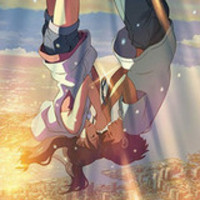 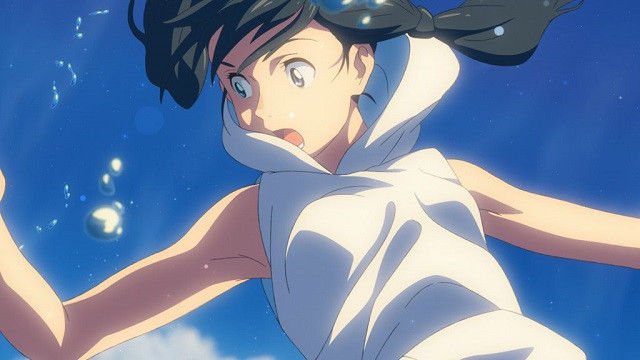 Only a day after a video showing the storyboards from Weathering with You was posted online, a video showing Kotaro Daigo and Nana Mori's award-winning performances as Hodaka and Hina in the recording booth with Makoto Shinkai directing at multiple stages of the production cycle.

The video is part of the “making of” documentary on Weathering with You will be on the 4K UHD Blu-ray collector's edition, which features multiple documentaries and follow the production of the film from storyboard to screen and interviews with Shinkai and RADWIMPS.

The DVD/Blu-ray for Weathering with You will be released in Japan on May 27 and includes both English and Chinese subtitles, the collector’s edition 4K UHD Blu-ray features a cover illustration by director Makoto Shinkai, animation director Atsushi Tamura, with the background by art director Susumu Watanabe.