Welcome to Demon School! Iruma-kun season 2 will air from Spring 2021 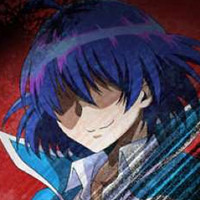 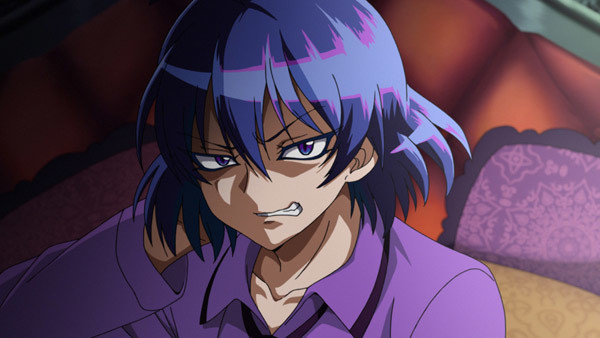 News broke on March 7 that Welcome to Demon School! Iruma-kun would be getting a second season next year and everyone rejoiced! No one was happier than the manga creator themself, Osamu Nishi, and the director of the TV anime series, Makoto Moriwaki, who had their comments release on March 9 alongside a visual for the upcoming season. 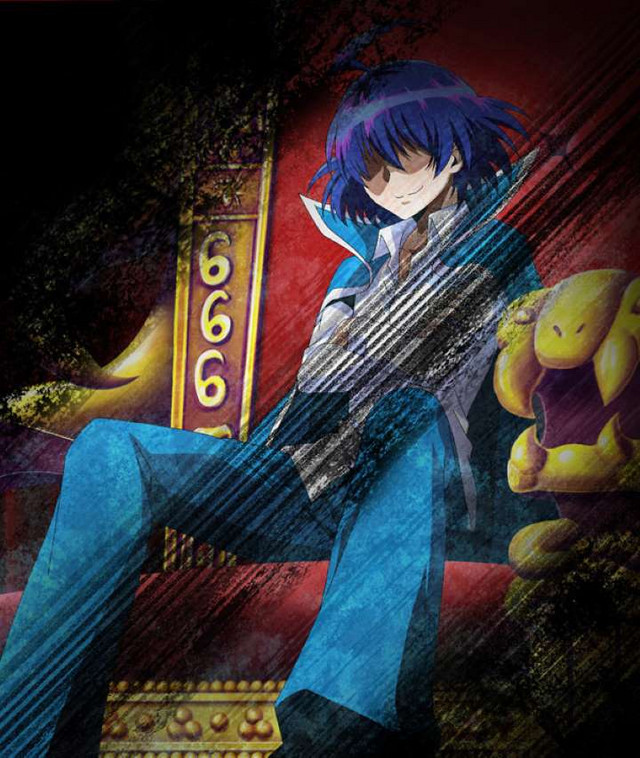 On the NHK website for the series, manga creator Osamu Nishi said they were “excited” about the second season. They continued by excitably saying “The first season was so much fun, I can only expect more greatness from Iruma-kun! You don't have to wait for a second season on your TV screen!!!”

Director Makoto Moriwaki said that “in the second season, there will be many fun new characters and episodes [that will make the series] shocking and exciting!” She’s “particularly happy” with being about to create the second season because she can “delve into the abnormal class” and all their problems.

The first season of Welcome to Demon School! Iruma-kun just finished airing. Crunchyroll is streaming the series and giving it an English dub. Season two will air in spring 2021. Crunchyroll describes the series as such: