KONOSUBA: Legend of Crimson Anime Film is Coming to Crunchyroll 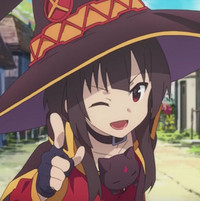 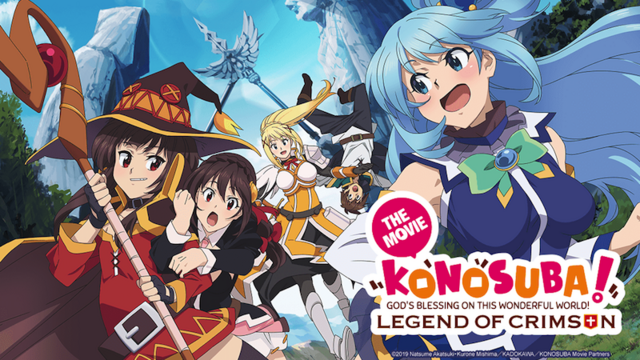 Is there any better way to kick off a week than with a triple dose of KONOSUBA news? Crunchyroll announced more plans for the series, including the arrival of the anime film, KONOSUBA -God's blessing on this wonderful world!- Legend of Crimson, which officially comes to Crunchyroll on March 25.

That's not all fans of the series can look forward to. The English-Dubbed version of Legend of Crimson is coming to Crunchyroll in April 2020, and the KONOSUBA Season 1 Blu-ray is set to launch in the U.S. on May 25. Dig into the details below.

The complete season one Blu-ray collection of KONOSUBA includes all 10 TV episodes and the OVA episode from the first series in 1080p. You'll be able to watch the season in its original Japanese audio with English subs, and in English-dubbed form when it launches on May 25. 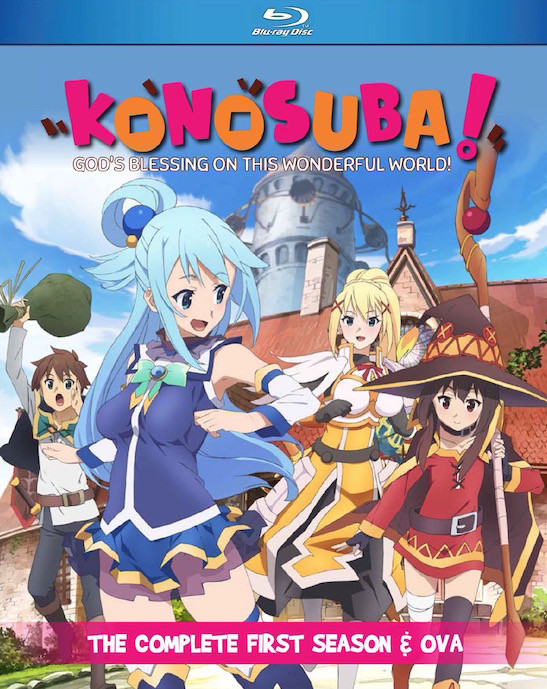 Pre-order the Blu-Ray here and shop the KONOSUBA collection here while you wait!