Doremi and other witch apprentices appear in the main visual 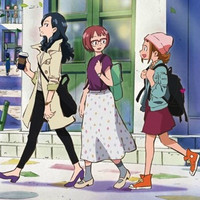 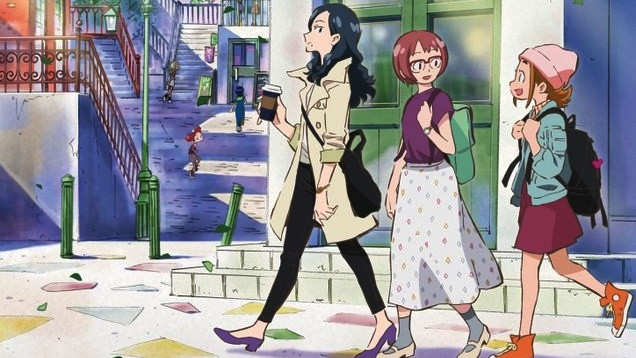 Their roles in the story is currently unknown.

In addition, a main visual for the film featuring its three female protagonists is also revealed. You can also find Doremi and other witch apprentices from the original anime seires in the background. 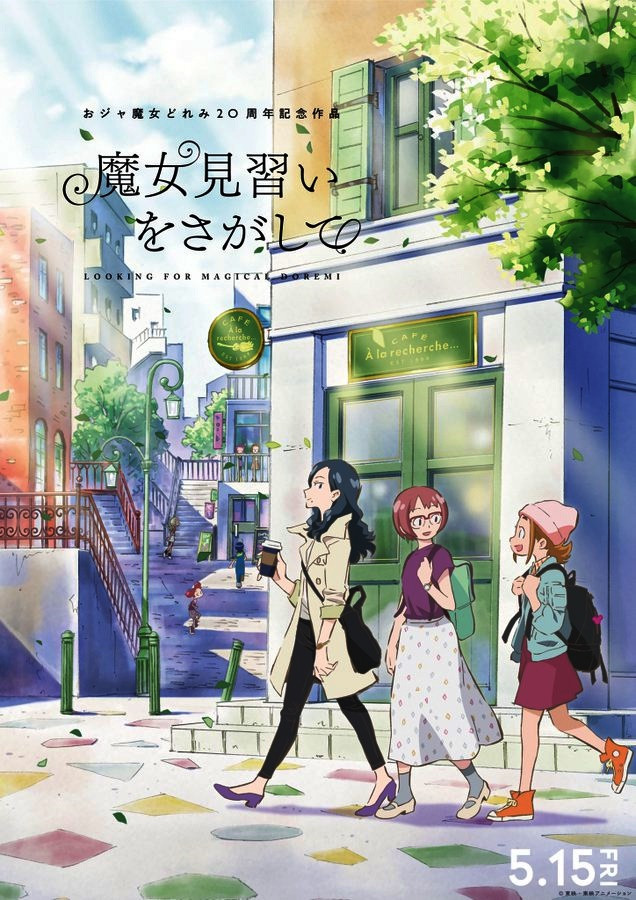 The three know the magic doesn't exist in reality. But through a journey to visit the places related to the Ojamajo Doremi anime series, including the western-style house that inspired Maho-do in the teaser, they look for their important things that they forgot as growing up as an adult. Meanwhile, the original Ojamajo Doremi characters are expected to appear in the story in some form.

The film co-directed by the TV anime first season's series director Junichi Sato and Yu Kamatani (ONE PIECE STAMPEDE assistant director) is set to be released in Japan on May 15, 2020.