Little Busters! Converted Edition Heads to Switch in the West

Digital-only release is lined up for April 23 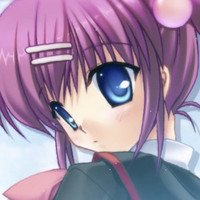 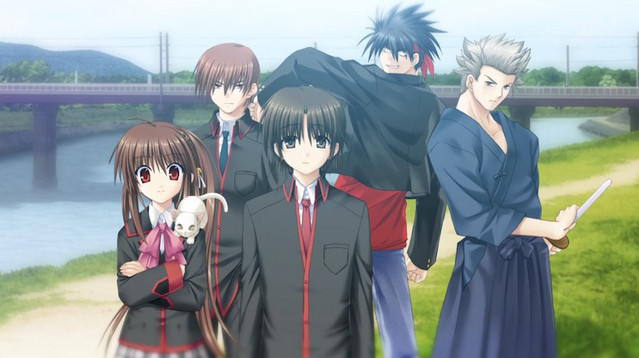 Prototype officially confirmed plans for the western release of the Little Busters! Converted Edition visual novel. A digital-only release is coming to the Nintendo eShop, with the $44.99 download set for April 23.

This lines Converted Edition up nicely with the Japanese launch on the same day, where it's coming out both physically and digitally. Little Busters! features both Japanese and English text options, as well as all the stuff that's been added since the original game's release.

Players can also look forward to a Busterpedia that explains all the cultural terms, touchscreen support, and one-handed play with a single Joy-Con in both TV and tabletop mode. Check out the opening movie below.

Tags
little busters!, games
« Previous Post
Golgo 13 Creator Opens Twitter Account, Complete with Tall Friend
Next Post »
Prepare for Tower of God with a Closer Look at the Staff Behind It
Other Top News
3 Comments
Sort by: