Author tweeted out that “everyone was friends” in their elementary school 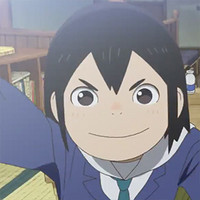 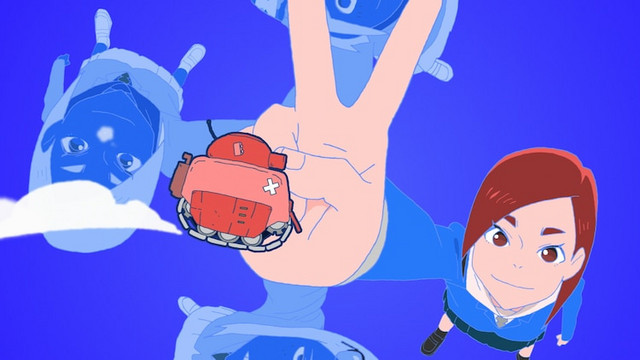 For everyone watching the Keep Your Hands Off Eizouken! TV anime, it’s hard to miss the unique diversity in the characters at Shibahama High, one not regularly seen in anime, with students having multicultural backgrounds. The multi-diverse cast that makes up the school breathes fresh air into the anime space, where the background students are usually just copied and pasted from each other. Even then, these diverse sets of characters are given their own agency and the center stage in certain plot points.

Keep Your Hands Off Eizouken! manga creator Sumito Owara, a native of Kanagawa prefecture, which borders Tokyo, tweeted out a message on March 9 discussing the reasoning behind Shibahama High having a diverse student body.

“I was attending a public elementary school. There were Japanese, Chinese, Koreans, Americans, Iranians, Brazilians, Egyptians and Nigerians. Those are normal. And there were various skin colors, religions, and various names. I don't know nationality by name, I don't know nationality by skin color. Some Japanese have dark skin. Some Japanese have white skin. They were all unrelated to us, everyone was friends. 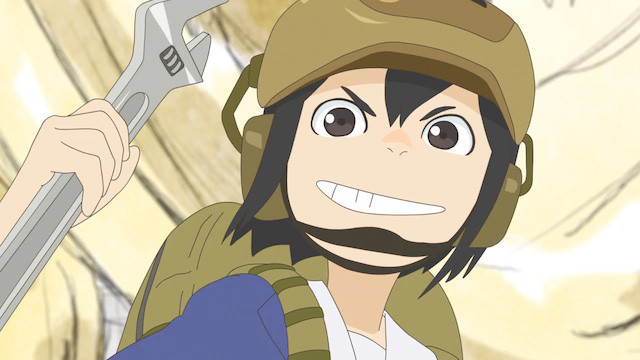 In an interview with Livedoor in February, Owara talked about their issues fitting into school and having trouble keeping up with the other kids due to a developmental disorder. Because of this, they were transferred to two different schools to help overcome the sense of shame they felt not being able to keep up to the rest of their peers.

Ultimately, Owara turned to drawing as a means of defense using Lucky Star and The Melancholy of Haruhi Suzumiya as inspiration as they were airing at the time. Using that passion, Owara became a member of the Eizouken (film research society) in high school.

When Owara finished public schooling, they went to the Tokyo Institute of Art & Design vocational school in Shinjuku, majoring in animation. Shinjuku is known for being a highly multicultural and diverse area in Tokyo, being situated close to both Harajuku and Shibuya, and, as of 2019, having 1 out of 8 residents being foreign nationals, likely helping shape more of their ideals.

Keep Your Hands Off Eizouken! is currently airing in Japan, coming out every Sunday night. The TV anime streams on Crunchyroll moments after it airs.