Recruit Natsu, Lucy, and more to do battle later this month 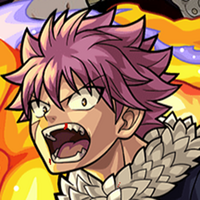 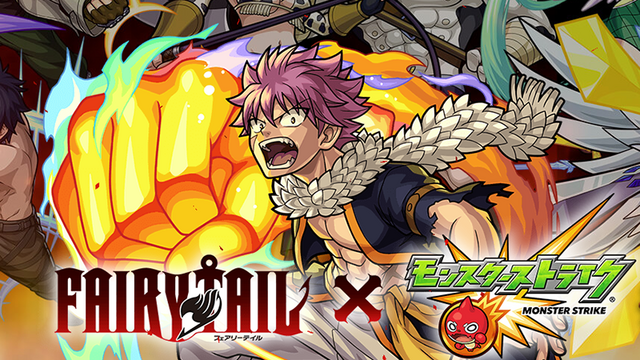 Get ready to recruit your favorite Fairy Tail heroes to fight by your side in Monster Strike!

The game and anime series will be crossing over for a limited time starting Monday, March 16. You'll have a chance to summon up characters from Fairy Tail as playable allies, including Natsu, Lucy, Gray, Erze, Wendy, and Gajeel:

There will also be two retweet campaigns to celebrate the crossover. One will be giving away copies of the Fairy Tail PS4 and Switch Game, and Apple and Google store gift certificates. The second is offering higher-end prizes like cookware and $500 gift cards.

The event runs until April 2.

Ultraman Zero Gets a Glow-Up for Mobile Game and Figure