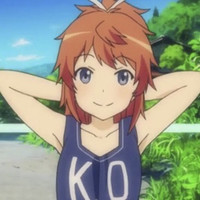 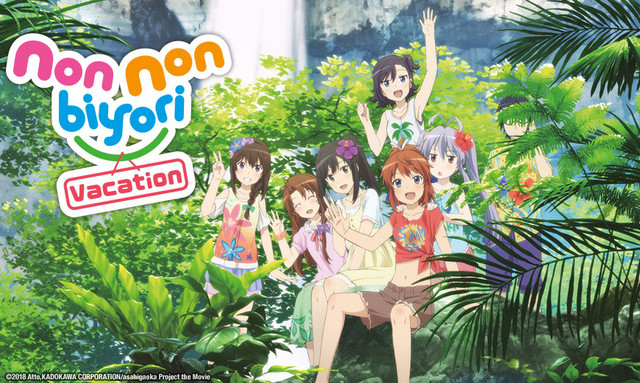 Sentai Filmworks recently announced plans to continue its charming adventures with the Non Non Biyori anime. Next up is the theatrical movie, Non Non Biyori Movie: Vacation, which is on the way to home video and select digital outlets.

Shinya Kawatsura returns to direct the vacation outing, with the cast back once again at anime production house Silver Link. Here's how Sentai describes it:

Summer vacation might be coming to a close, but the adorable cast of Non Non Biyori is headed to Okinawa for some fun in the sun and a visit to the beach! The students of the super rural Asahigaoka branch school, all five of them, are eager to end their summer on a high note, making new friends and going on new adventures with the unbridled joy and adorable antics they’re known for. It’s a theatrical event that both newcomers and longtime Non Non Biyori fans won’t want to miss!