Open auditions for the project launched on March 12 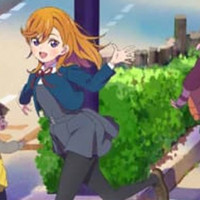 March 12 saw the open audition for the next generation of Love Live! begin accepting applications. To celebrate the official Twitter account for the franchise shared the first teaser image of the new project featuring what may be the character that whoever passes the audition will voice.

This visual is an update to the original teaser visual released on January 28. While it seems the main character for the new project will be the orange-haired girl in the center, it’ll be interesting to see who else from the image will be part of the project. Personally, I’m rooting for the pregnant woman and the baby. 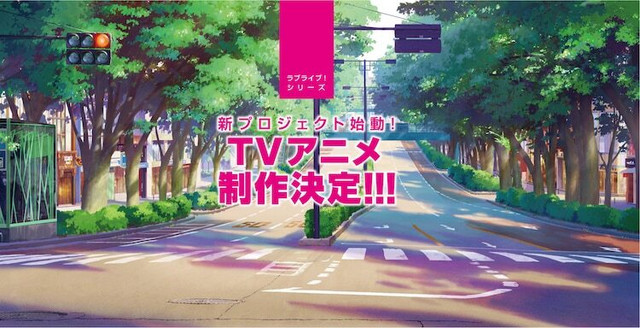 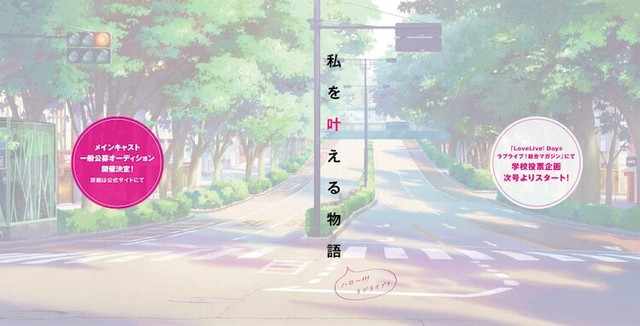 Other than the auditions opening on March 12, nothing else is known about the new project from Love Live!, but time will tell.