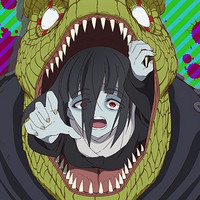 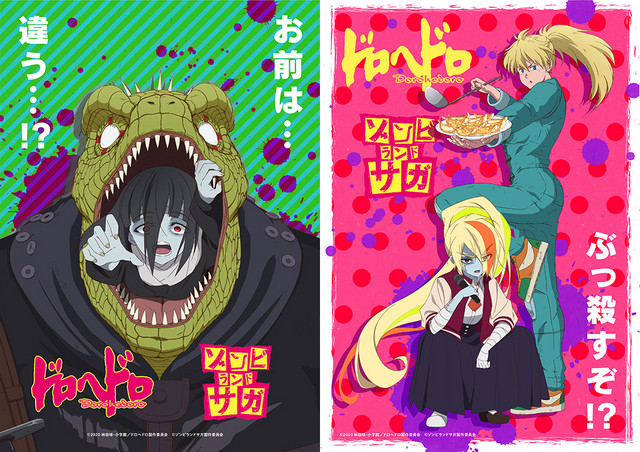 The strange team-up between Dorohedoro and ZOMBIE LAND SAGA continues, and the collaboration is only getting weirder with a pair of new key visuals featuring characters from the anime based on Q Hayashida's anarchic dark fantasy manga and the anime about a group of living dead girls singing to save Saga Prefecture. 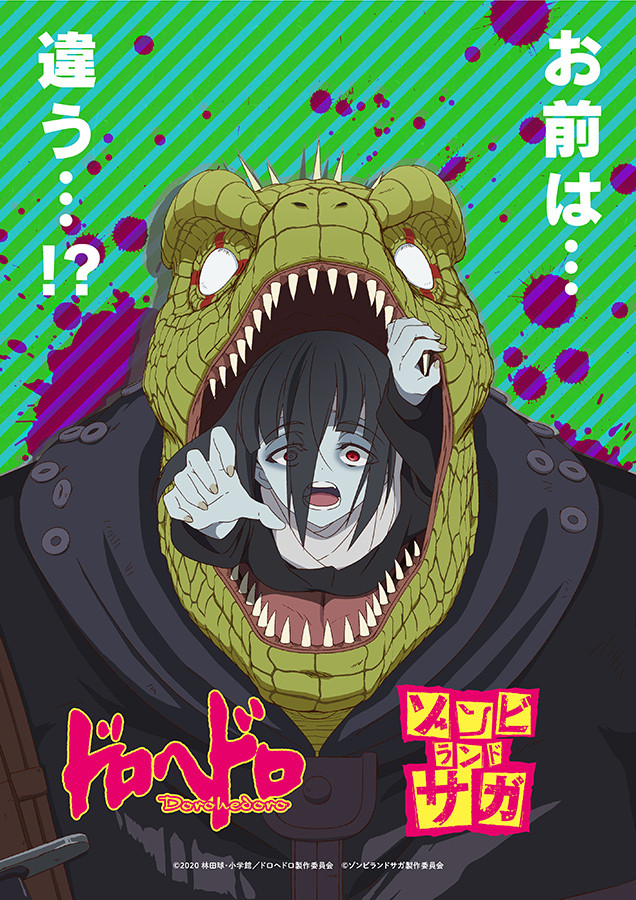 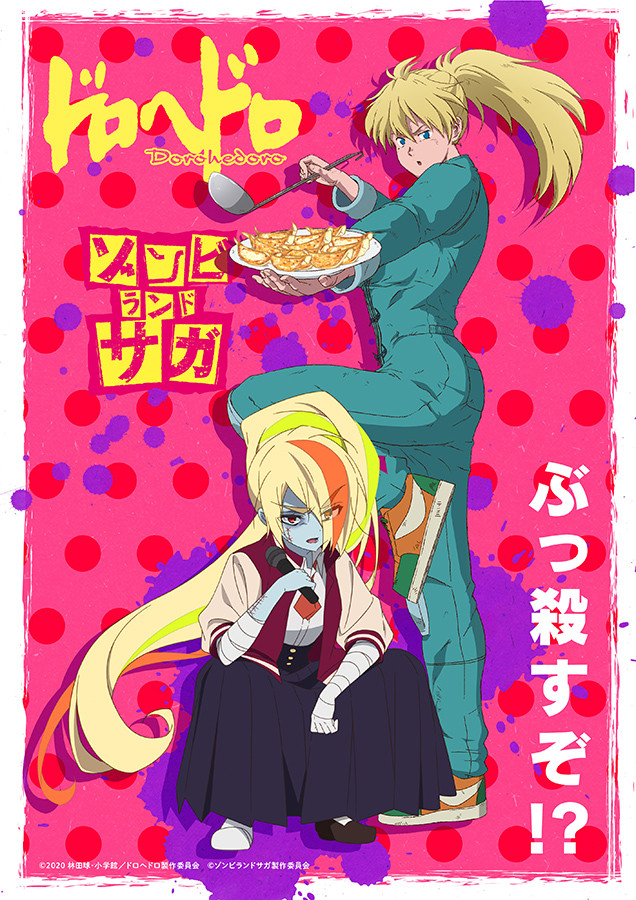 The unlikely collaboration continues because animation studio MAPPA is responsible for animating both Dorohedoro and ZOMBIE LAND SAGA. Additionally, the official Twitter feed for Dorohedoro (@dorohedoro_PR) is currently running an online poll to determine what sort of character goods (e.g. T-shirts, cell phone cases, stickers, etc.) fans want to see created for the collaboration. The poll runs until March 16, 2020.