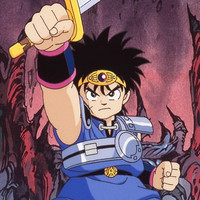 It has been confirmed that the first TV anime adaptation of the Dragon Quest: The Adventure of Dai manga written by Riku Sanjo and illustrated by Koji Inada is set to be released from Happinet in Japan on July 3, 2020. The Toei Animation-produced TV anime was aired for 46 episodes from October 1991 to September 1992, and this is its first video product since the VHS releases in the 1990s.

The manga inspired by the worldview of Enix's Dragon Quest RPG Series was serialized in Shueisha's Weekly Shonen Jump from 1989 to 1996 and released 37 tankobon volumes under the supervision by the game's original creator Yuji Horii, and has printed 47 million copies in total.

In addition to the TV anime's 46 episodes, the Blu-ray box also includes its three short anime films as listed below, which are scanned from their original 35 mm negatives with high resolution and recorded with high-quality full HD remastered images. The price in Japan is 42,000 yen (excluding tax/about 390 US dollars). 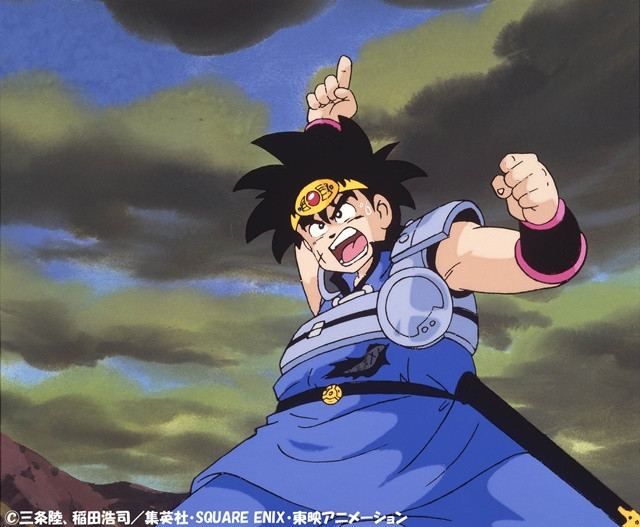 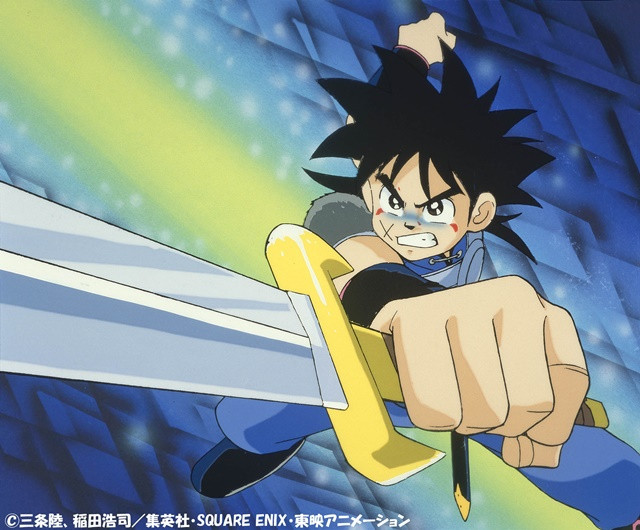 As reported, an all new TV anime series based on the manga is now in the works for a premiee in Japan in the fall of 2020.