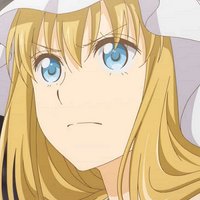 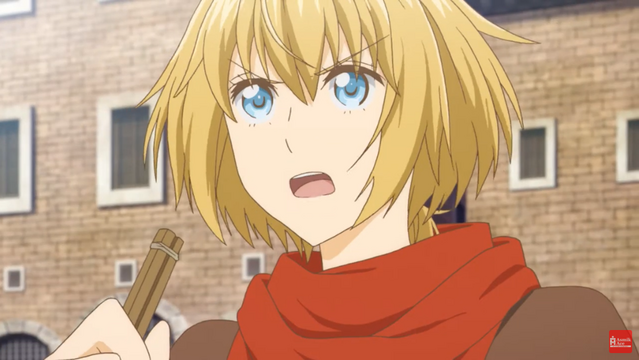 The profession of painting is difficult indeed, and now a new trailer, a new key visual, and two new cast members have been revealed for ARTE, an upcoming TV anime based on the period drama seinen manga by Kei Okubo about a young noblewoman who runs away from home to pursue the life of a professional artist in 16th century Florence, Italy.

The new cast members for ARTE include: 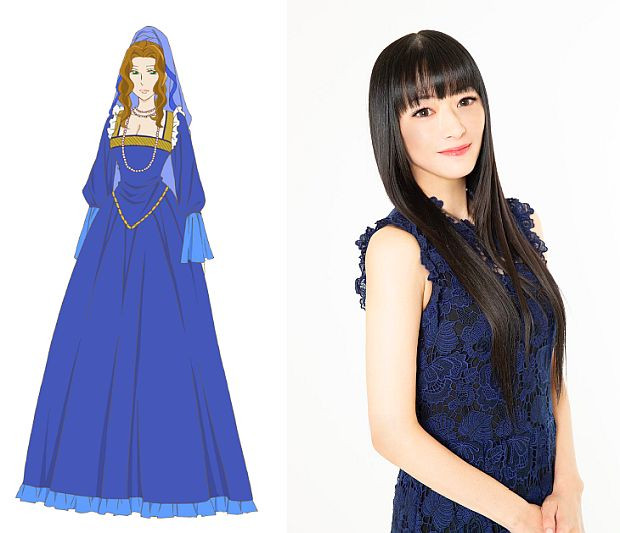 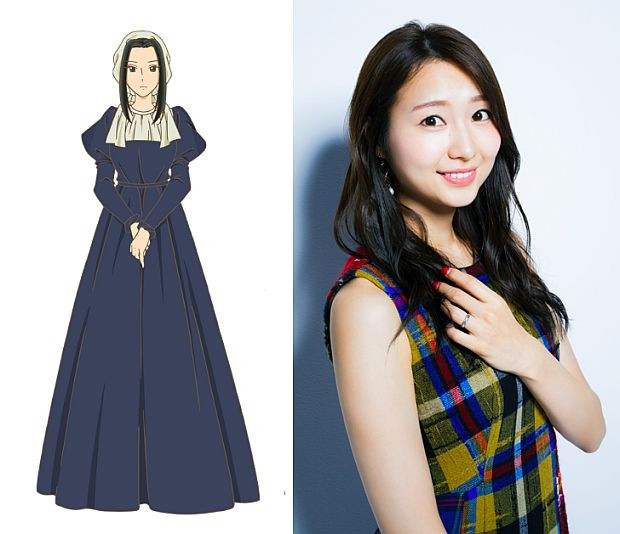 And Haruka Tomatsu as Daphne.

The original ARTE manga is serialized in North Stars Pictures' Monthly Comic Zenon seinen manga magazine. Set in Florence, Italy, in the early 16th century, the story of ARTE follows Arte Spalletti, the only daughter of a noble family. Arte has shown a talent for painting since childhood, and she dreams of pursuing her love of art. Her mother wishes for Arte to marry a rich nobleman in order to save the family from financial ruin, but instead Arte leaves home and becomes an apprentice training under Leo, the young owner of an art workshop. 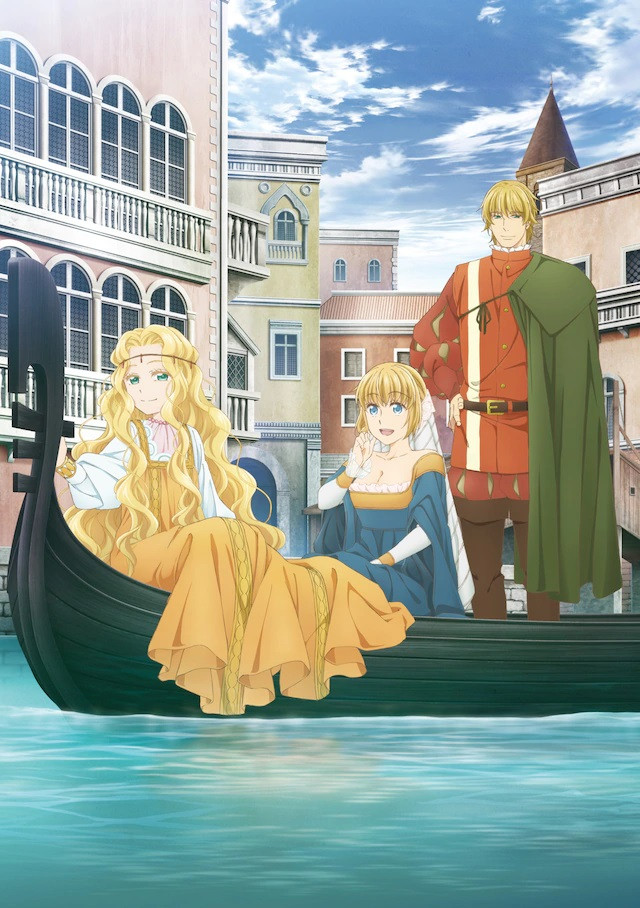