Season 1 of Fruits Basket streamed on Crunchyroll as it aired 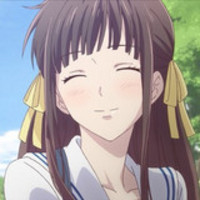 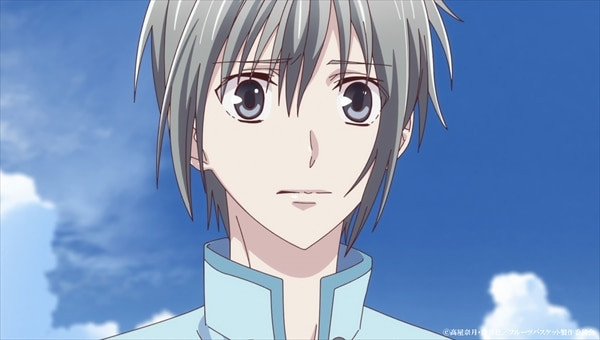 With the second season of Fruits Basket hitting airwaves the next calendar month, two new – very important – characters that will be appearing in this season were previewed after previously announcing who will be voicing the members of the student council. 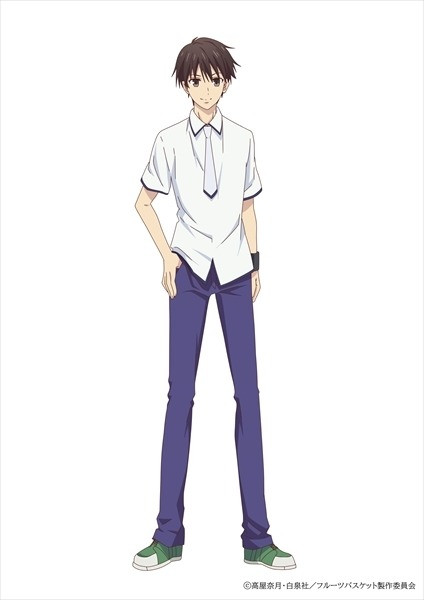 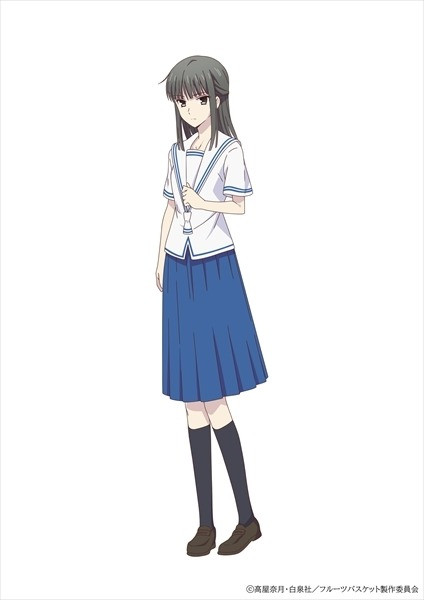 Takuya Eguchi said in a comment that he read the original manga for Fruits Basket in junior high school and that what he loves about voicing Manabe is his “MAX fighting spirit” but also found that to be challenging. Ai Kakuma re-read the series when she was offered the part after becoming a fan of the series as a student. Kakuma recognized while re-reading that Fruit’s Basket “was a story about empathy and increasing depth” that only was more noticeable with “as [she] gained various experiences” as an adult.