People in Japan can submit photos to win a signed artboard 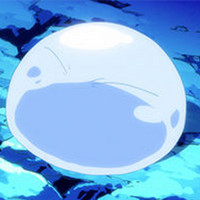 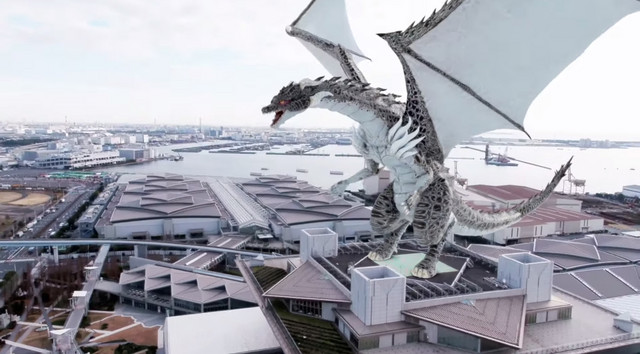 Have you ever wanted to summon a dragon to your own house? Do you want that dragon to be Veldora from That Time I Got Reincarnated as a Slime? Well, now you can with a new smartphone application!

Initially, Veldora was supposed to attack Tokyo Big Sight on March 21 and March 22, but various circumstances caused the planned invasion to go awry, so now Veldora can attack people in the home as long as you have a smartphone camera that can see them.

If you tweet your photos of Veldora with the hashtag #自宅にヴェルドラ (Veldora at home), you can go into the draw to win the MVP (Most Veldora Photo) award, which comes with an artboard signed by Miho Okasaki (voice of Rimuru), Makoto Furukawa (Benimaru), Tomoaki Maeno (Veldora), and TRUE.

A new visual for the second season of That Time I Got Reincarnated as a Slime was released on March 13, with more information on the TV anime to be unveiled on March 22.