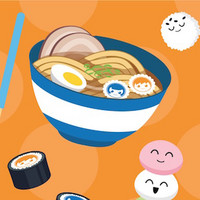 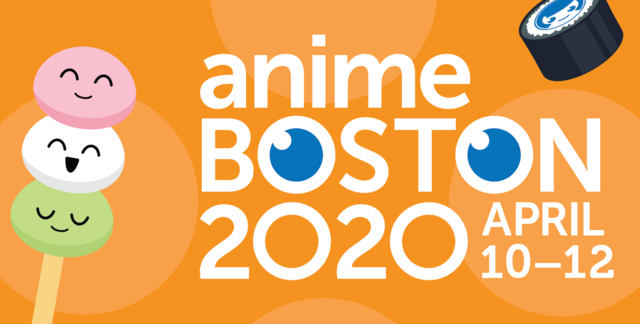 As more events feel the effects of measures put in place to stop the spread of coronavirus (COVID-19), the latest to be canceled is Anime Boston 2020. The event was originally set to be held over the April 10-12 weekend at the Hynes Convention Center and the Sheraton Boston Hotel in Boston, Massachusetts, but has been fully canceled following Governor Charlie Baker's ban on large gatherings.

Since there's no end date at the moment for the ban—which applies to gatherings of 250 people or more in Massachusetts—the Anime Boston executive board saw no other option. According to the announcement, postponement was considered, but they decided it "would not be feasible to reschedule Anime Boston 2020 and meet the same high standards you have come to expect from us."

Pre-registered members will have their memberships transitioned over to Anime Boston 2021, which will be held April 2-4 of next year. There are also options for refunds, and you can learn more about that and how hotels and other reservations are affected via the announcement post.