28 Volumes of Haikyu!! Manga Released for Free in Japan to Combat Boredom in Coronavirus COVID-19 Crisis 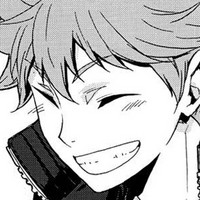 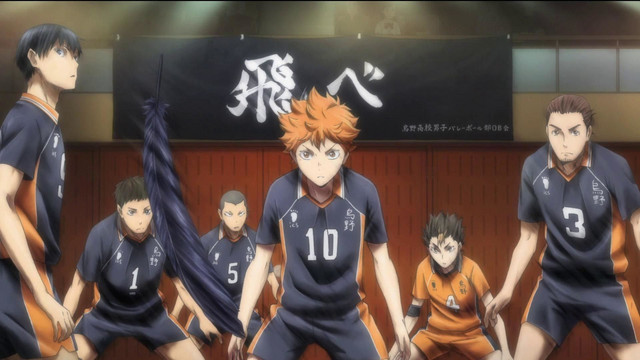 To combat the boredom kids at home face while schools across Japan remain closed to limit the spread of the COVID-19 coronavirus, a long list of manga series have been released online for free, including over a decade of One Piece. It was announced on March 16 that Haikyu!! will join that list, releasing 28 volumes of the popular volleyball manga series for free starting from today. 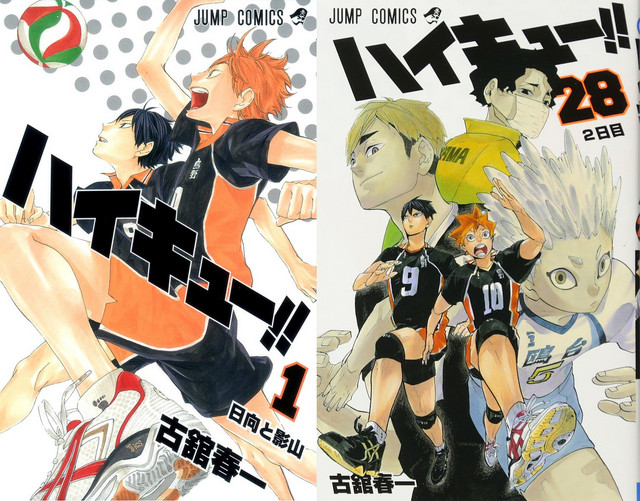 Haikyu! will be released on both the Zebrack Comic website and the Japanese Shonen Jump Plus application for free until April 6, the end of the Spring holidays in Japan and the scheduled start of the new school year. The 28 volumes cover the entire story up to the middle of the Tokyo Nationals Arc, which is currently being adapted into anime form in the latest season, HAIKYU‼ TO THE TOP.

According to the NHK, over 810 cases of COVID-19 coronavirus have been found in Japan as of reporting. The Japanese Ministry of Health reports, as of March 15, 12,239 tests have been performed for the virus in the country, not including those of the charted flights from Wuhan, but including those on the Diamond Princess cruise ship. The event cancellation request from the Japanese government has been extended another 10 days.

QUIZ: Which Anime School Will You Attend This Year?