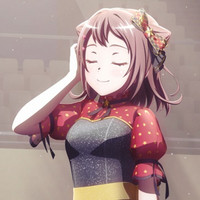 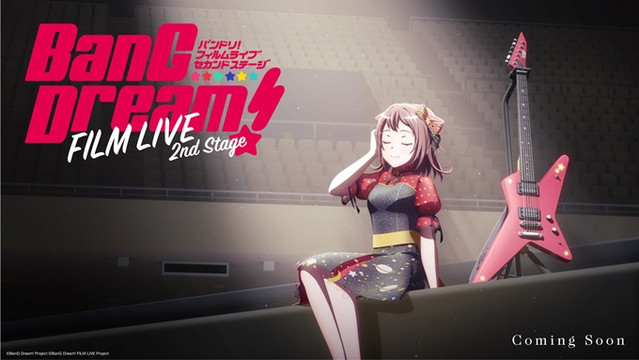 BanG Dream! FILM LIVE 2nd Stage, the second animation live concert film from Bushiroad's BanG Dream! mixed-media franchise has gotten the green light for a release in the near future. Along with a teaser visual for the new film featuring the protagonist Kasumi Toyama sitting with her guitar at a stage, the news was revealed in the special live-streaming program for the franchise's newest projects last night. Further details will be provided soon. 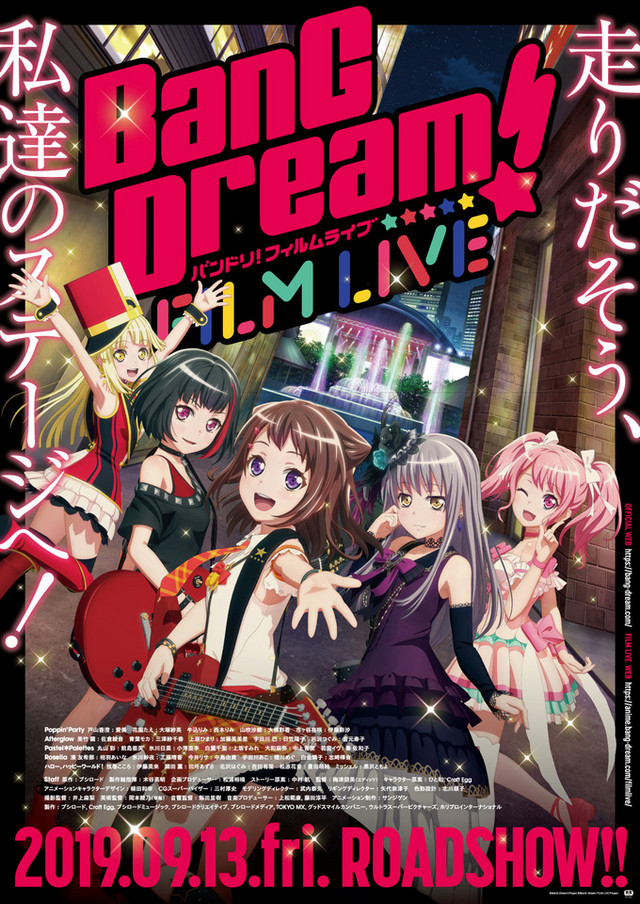