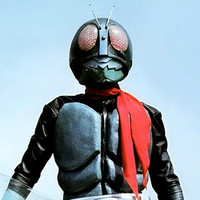 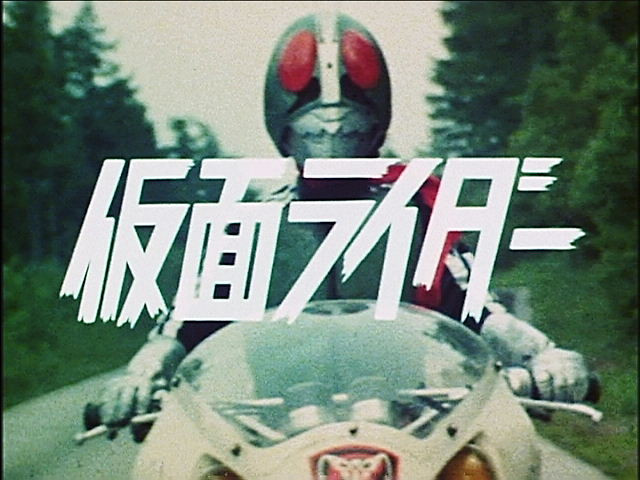 It's official, Rider fans! Pluto TV and Shout! Factory are teaming up for a new, ad-supported streaming channel (entitled "TokuSHOUTsu") that will feature the U.S. debut of the original 1971 Kamen Rider live-action tokusatsu TV series as well as other Japanese special effects TV programming such as Ultraman Leo and Super Sentai.

In additional to the linear programming offered by the channel, Kamen Rider and other series will also be available on-demand through the Shout! Factory TV website.