Seasons 1 to 3 are currently streaming on Crunchyroll 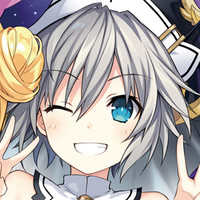 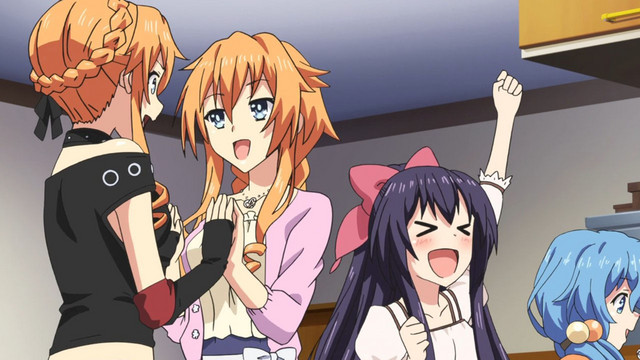 Long-running romantic comedy/sci-fi TV anime Date A Live, adapted from the light novels by Koshi Tachibana, announced on March 16 that the series will be getting a 4th anime season, titled Date A Live IV. The franchise has spawned three TV anime series, which has been airing since March 2013, a film, and a soon-to-be-released spin-off TV anime based on the spin-off Date A Live Fragment: Date A Bullet light novels. 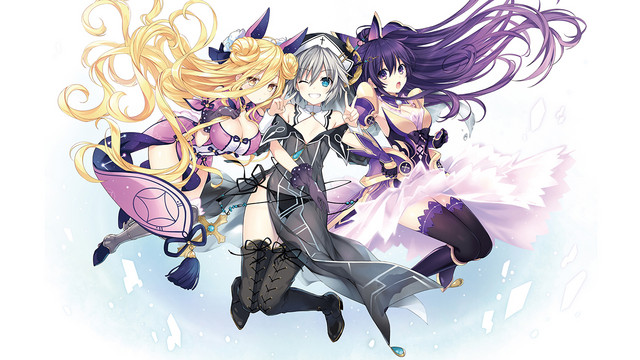 A key visual (seen above) was released alongside the announcement and comments from light novel author Koshi Tachibana and illustrator Tsunako. Both Tachibana and Tsunako thanked fans for their continuing support of the franchise and asked fans to please enjoy the next anime adaptation. So far 22 volumes of the light novel series have been released in Japan.

It has not been announced if the staff and cast from the previous seasons or anime film will be returning.

Three seasons of the Date A Live TV anime have been broadcast so far, with all the seasons currently streaming on Crunchyroll. They describe the series as such: