Ono: "I want to literally get rid of everything and run through the times purely straight." 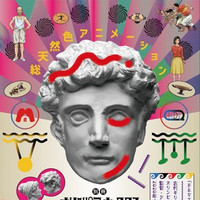 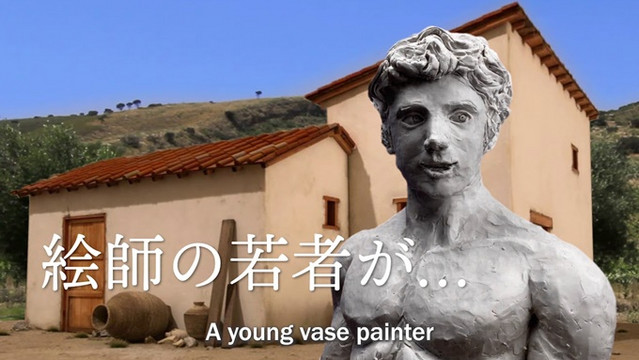 Ono says, "I am happy to be involved in this series in this memorable year of 2020. I want to literally get rid of everything and run through the times purely straight."

The manga has been serialized in Shueisha's Grand Jump monthly since 2018 and currently, four tankobon volumes are available in Japan. Its protagonist is Demetrios, a young man in ancient Greece who has exceptional athletic ability. But he hates conflicts and has been ridiculed by the people around him as a herbivore otaku. The story begins when he time slips to Tokyo in 1964, the year when the country is excited with the first Tokyo Olympic games.

Under the title Bessatsu Olympia Kykulos, the five-minute series is set to premiere on TOKYO MX for a 24-episode run on April 20, 2020. 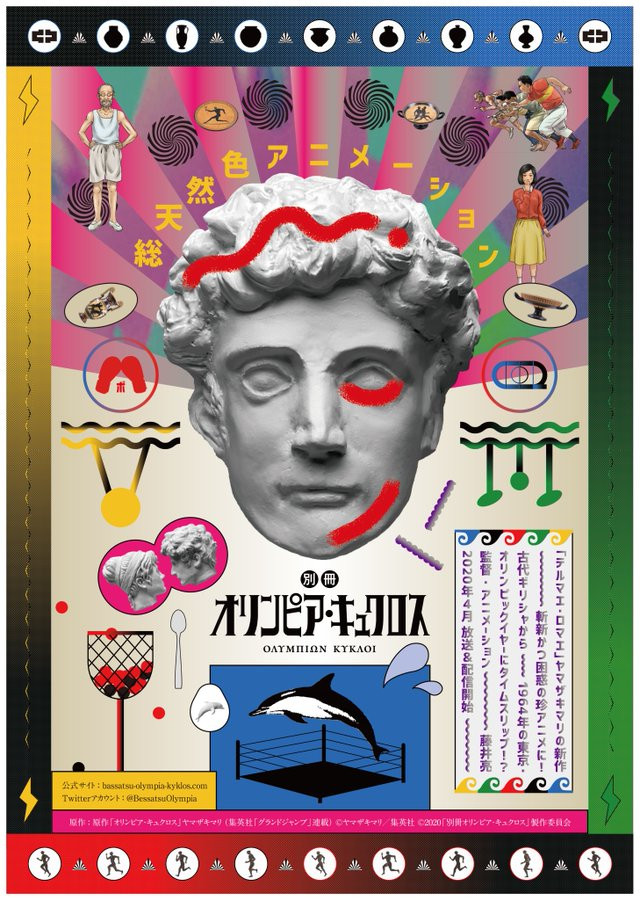 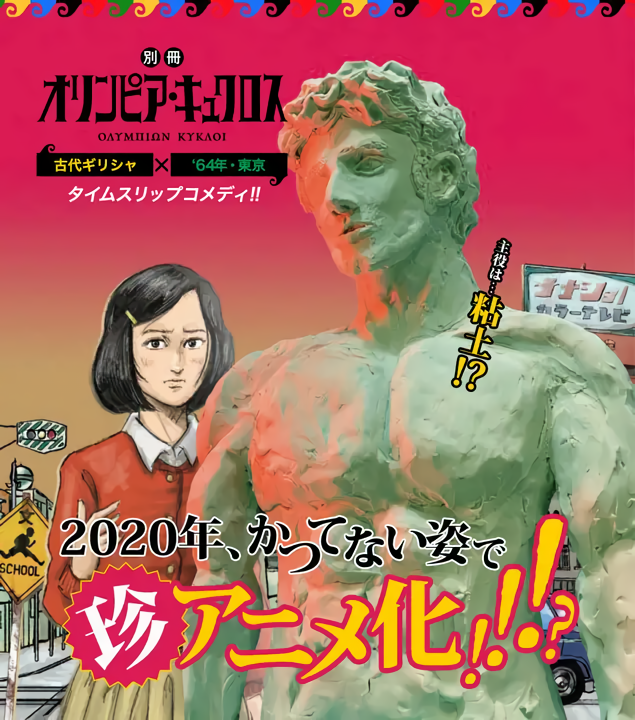 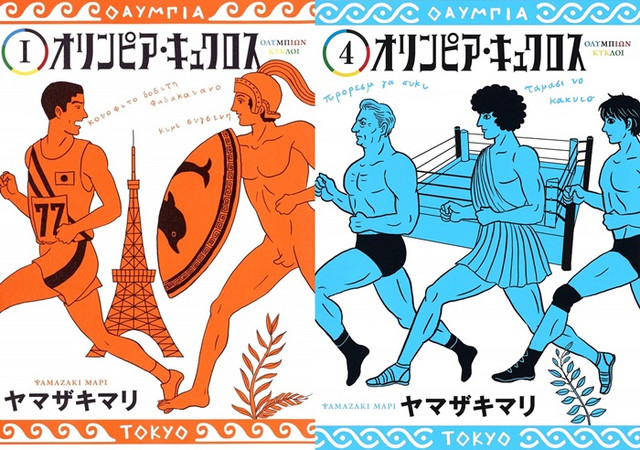