Japanese Twitter cheered Jun on as he went against Cynthia, causing Pokémon Center to trend 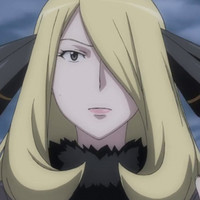 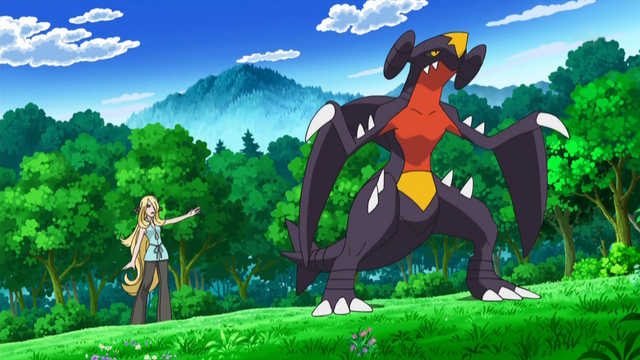 Defeating Cynthia in Pokémon Platinum is no easy task, but that task can be made even harder by not using Pokémon Centers at all throughout the journey in the Sinnoh region.

Japanese YouTuber Jun Channel fought against the harrowing Sinnoh region without healing up his Pokémon once at any Pokémon Center, taking the Japanese web on his journey with him as he took on the cold climate. When he arrived at the champion of the region, he had nearly 120,000 people watching the struggle on his YouTube live stream, and countless more on the NicoNico mirror of the stream.

Jun starting out his journey:

This caused the term “Pokémon Center” to trend in Japanese last night as people from all around the country, who are stuck at home amid the coronavirus crisis, watched as Jun bested Cynthia in a head-on match. At the peak of the stream, over 110,000 people were tweeting about Jun and his journey.

In the description on the V.O.D. of the live stream, Jun laid out the rules of the challenge, which included;

Jun’s final video, where he completes the challenge after nearly 30 hours of playtime:

Pokémon challenge videos are becoming more and more widespread in the western YouTube space, with live streamers such as SmallAnt1, who did a similar challenge but in Pokémon Emerald, helping to popularise the format and ruleset. Though this is the first big stream seen in Japanese. Jun’s version of the challenge though has already skyrocketed past over 1 million views within a day, making it the top video game video on YouTube in Japan right now.

Here's a clip of the final bout as seen live on NicoNico:

Fanart was created to celebrate the completion:

Congratulations Jun, you and your Vaporeon will live down in Pokémon Platinum history!