New main voice cast members will be revealed on March 24 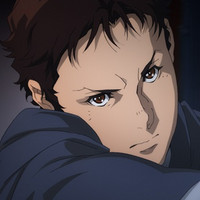 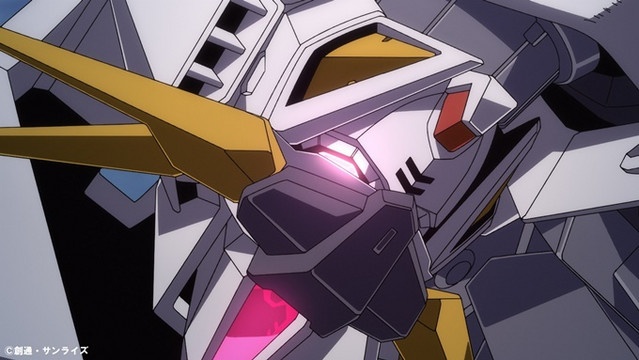 The official website for Mobile Suit Gundam Hathaway, the forthcoming trilogy anime film project based on Yoshiyuki Tomino's Mobile Suit Gundam: Senkou no Hathaway / Hathaway's Flash novel, announced today that all of the main voice cast, mobile suits and character designs, and music will be changed from the previously released materials.

The changes include Nozomu Sasaki, who voiced the protagonist Hathaway Noa in the 1988 film Mobile Suit Gundam Char's Counterattack and has voiced the character for various games, including the Super Robot Wars series. Sasaki himself has confirmed this cast change on his official Twitter.

The anime's producer Naohiro Ogata explains the reason for the changes on the website as below:

"As you know, this film is based on the novel written by Yoshiyuki Tomino about 30 years ago. Since then, the fans have continued to be familiar with a wide range of items, including games, plastic models, and figures. However, for the production of the anime film 'Mobile Suit Gundam Hathaway,' we will change the main voice cast, mobile suits, character design, and music. The reason for this change is due to production and direction conditions for the latest film in the Gundam franchise, which is celebrating its 40th anniversary, with an eye to global expansion.

I myself have been a big fan of 'Hathaway' for 30 years. I have determined to pay respect to those who have been involved in 'Hathaway' and take on new challenges by receiving the thoughts from them."

The new main voice cast members and the theme song performer were originally scheduled to be announced at the fan event "GUNDAM FAN GATHERING - 'Senkou no Hathaway' Heirs to GUNDAM-" at Zepp Divercity Tokyo on March 24, but it has been canceled due to the spread of the new coronavirus.

Instead, the same contents will be revealed in a live-streaming program to be steamed on the Gundam official YouTube channel's YouTube LIVE at 22:00 on March 24 (JST). Toru Furuya (Amuro Ray VA) and Shuichi Ikeda (Char Aznable VA) will join as special guests. Producer Ogata also promises to explain the reason for the changes in detail in the program.

The first part of the trilogy is currently set to be released in Japan on July 23, 2020. 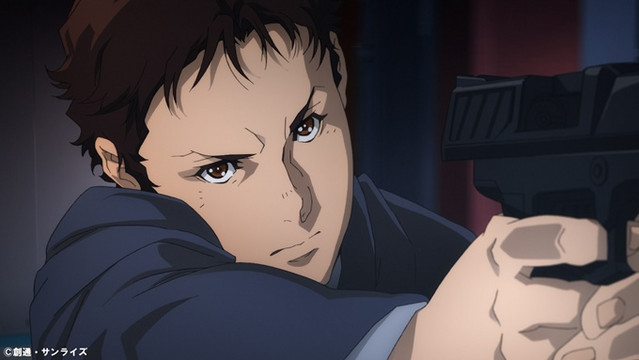 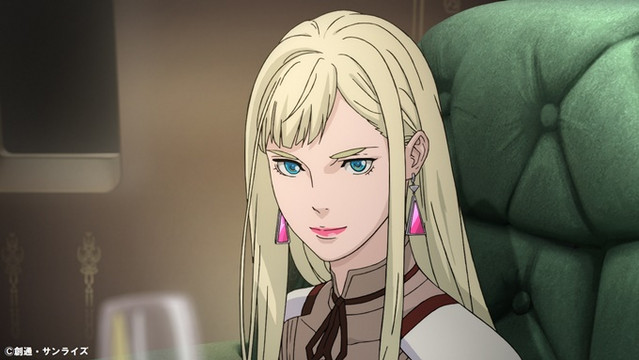 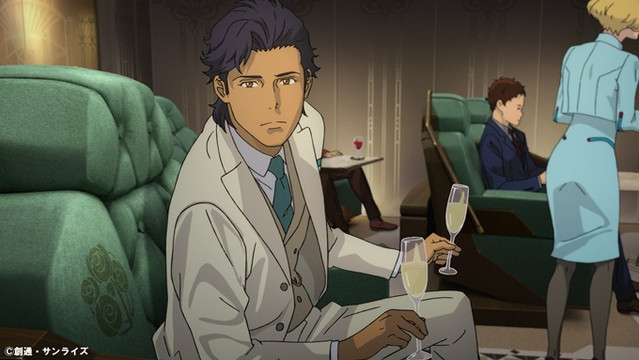 The story is set twelve years after The Second Neo Zeon War led by Char Aznable, and focuses on Bright Noa's son Hathaway, who secretly acts as "Mufti Nabiyu Erin", the leader of a terrorist organization called "Mufti" whose purpose is to assassinate The Earth Federation's leaders.

Japan Has Finally Made a Real Life-Size Moving Gundam