Is the Order a Rabbit? Anime Returns for Season 3 This October

New visual debuts alongside the announcement for BLOOM 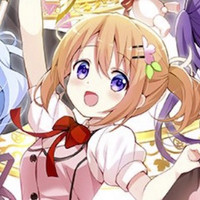 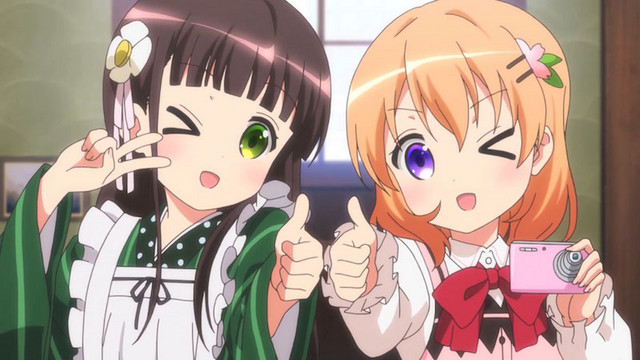 There's a new key visual to go along with the news. 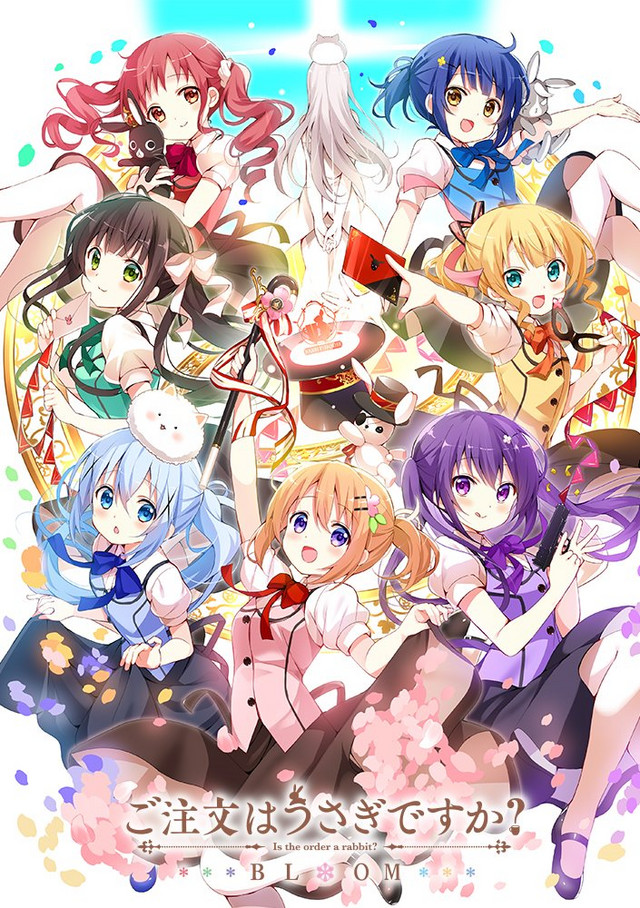 The Is the Order a Rabbit? anime is based on the four-panel manga by Koi, which has been running in the pages of Manga Time Kirara Max magazine since 2011. The manga has inspired two seasons of TV anime, as well as an anime film, OVA, and video game, and you can currently stream the first two seasons on Crunchyroll.

Tags
is the order a rabbit?
« Previous Post
The Beauty of Violet Evergarden Is Visualized in New Poster for the Upcoming Anime Film
Next Post »
Vote for an Idol Name for ‘Anata’ for Love Live! Nijigasaki Academy School Idol Club TV Anime
Other Top News
12 Comments
Sort by: