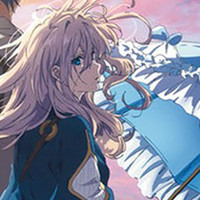 After being delayed from January due to the arson attack on Kyoto Animation last July, Violet Evergarden: The Movie is finally scheduled to be released in Japanese theaters on April 24. To celebrate advance tickets getting a new clear file bonus, a new visual for the upcoming film was released featuring Violet and Gilbert. 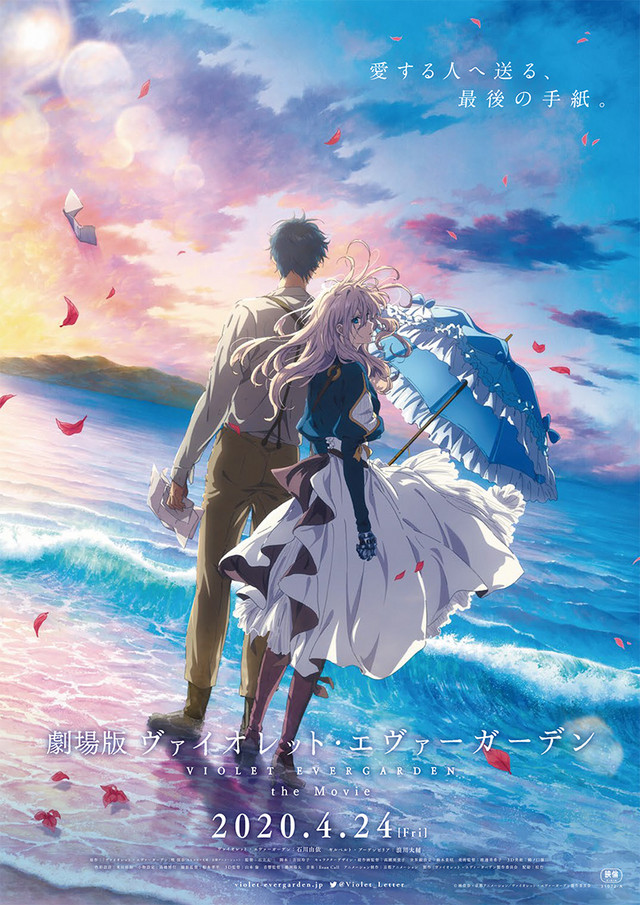 Alongside the visual, an interview with director Taichi Ishidate was released on the website for the film. Ishidate discussed the challenges changing from widescreen (16x9) to the film aspect ratio of 2.31:1, which was also used by the side story film Violet Evergarden - Eternity and the Auto Memory Doll -. Ishidate said that he hoped that Violet’s “love” in the film can be felt as everyone’s “love.” 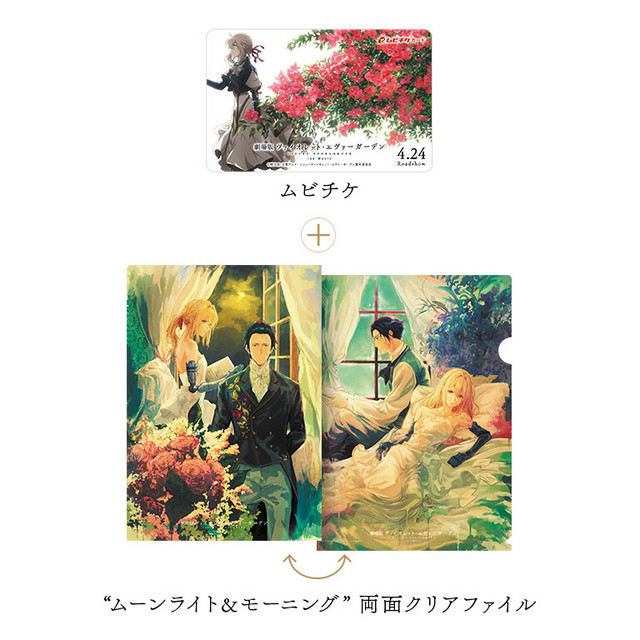 The new clear file (pictured above) will be a bonus with advance tickets that are bought from March 20. They feature a reservable cover again featuring both Violet and Gilbert for 1,500 yen (US$13.90). Movie tickets, when bought on the day, are usually 1,900 yen (US$17.60).