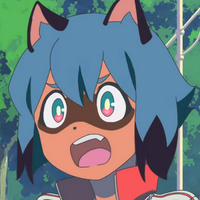 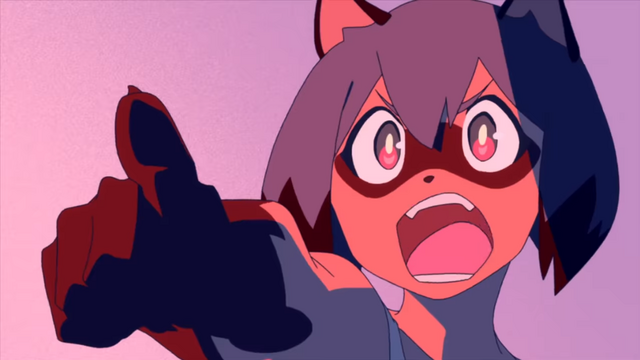 Fur is going to fly, because an energetic new trailer (below) and the OP / ED theme song performers have been revealed for BNA: Brand New Animal, an upcoming original TV anime about a near-future where human beings and animal-people live together in an uneasy harmony.

BNA: Brand New Animal is set in the 21st century, when beast people have emerged from the shadows of history and made their presence known to human beings. One day, Michiru Kagemori, an ordinary human girl, spontaneously turns into a tanuki beast person and heads to Anima City, a special zone where beast people can live freely apart from human interference. There Michiru meets Shirou Ogami, a wolf beast person with a grudge against humans, and she learns of the joys and hardships of life as a beast person while trying to unravel the mystery of her sudden transformation. 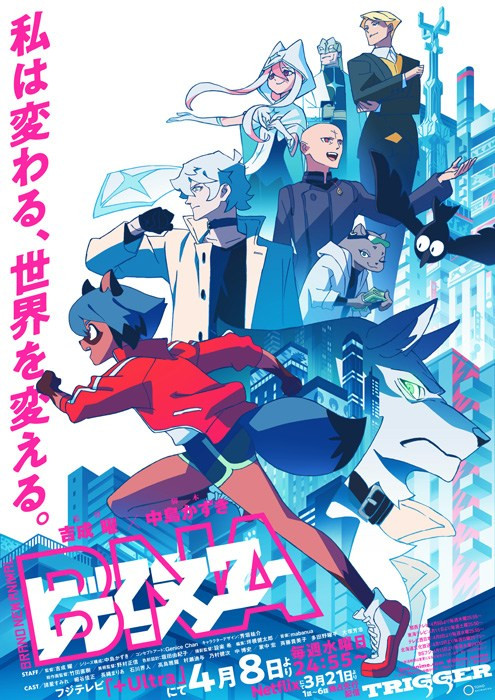 BNA: Brand New Animal is directed by Yoh Yoshinari and features animation production by TRIGGER. The series will broadcast in Japan as part of Fuji TV "+Ultra" programming block beginning on April 08, 2020, and it will also be digitally distributed in Japan on Netflix.