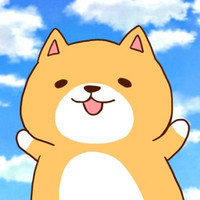 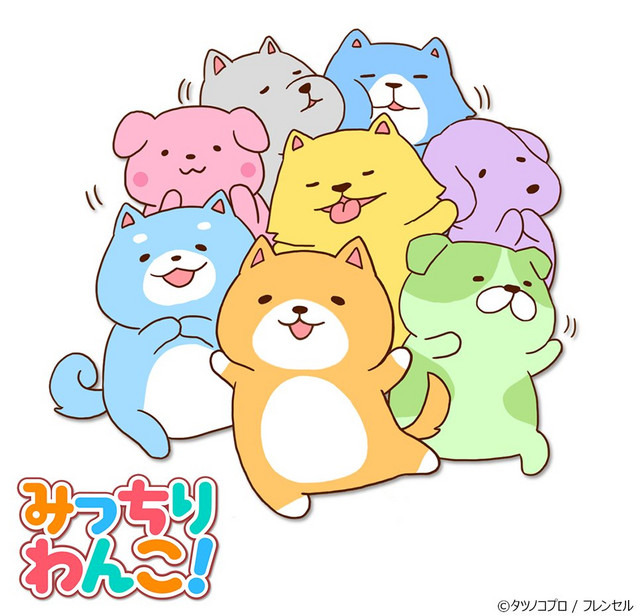 It's a dog's life in Mitchiri Wanko! Animation, an upcoming short form TV anime featuring a handful of loveable, squishable canine characters that love to group together. The main staff has been revealed for the series, including: 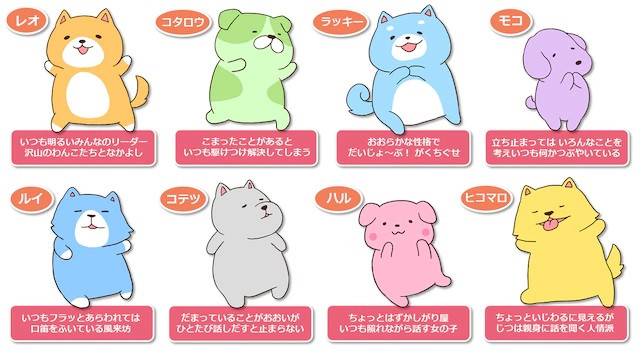 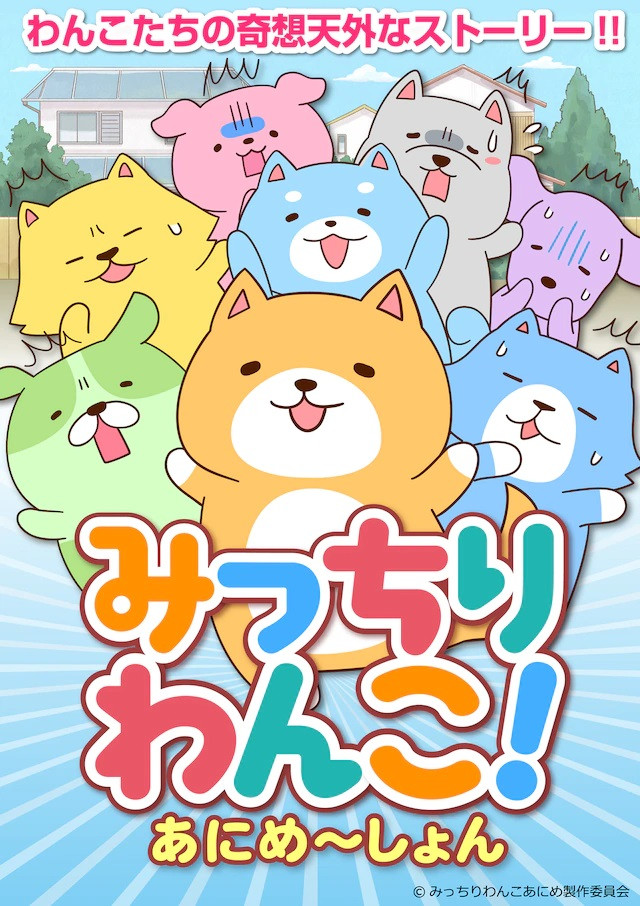 Mitchiri Wanko! Animation will broadcast every Wednesday during the 7:30 time slot as part of TV Tokyo's "Kinder TV" program beginning on April 01, 2020.