Diving into the Anime Easter Eggs Hidden in Ballmastrz: 9009

From Gurren Lagann to Voltron, Kill la Kill, and beyond! 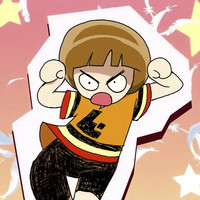 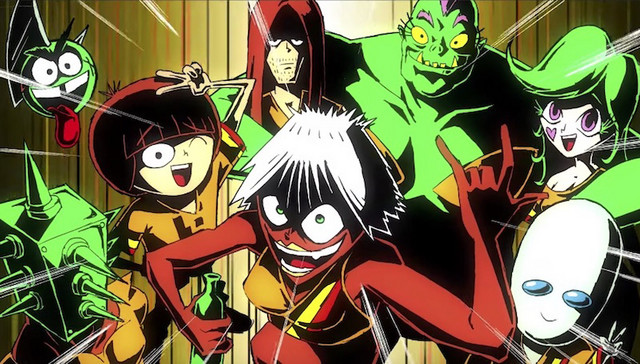 The year is 9009. Anime is still a thing, so Crunchyroll is doing great, thanks for asking! There's also a crazy sport called The Game, as depicted in Adult Swim's Ballmastrz: 9009, from Christy Karacas, creator of Superjail! With season 2 live, Crunchyroll's own Tim Lyu braved this post-apocalyptic world and dug up a ton of anime references and easter eggs that are just part of the reason Ballmastrz: 9009 is so fun.

Dive into this future world of anime callbacks and let us know if there are any we missed along the way!