First 10 Minutes of the Shirobako Anime Film Released on YouTube 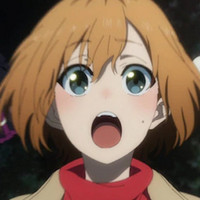 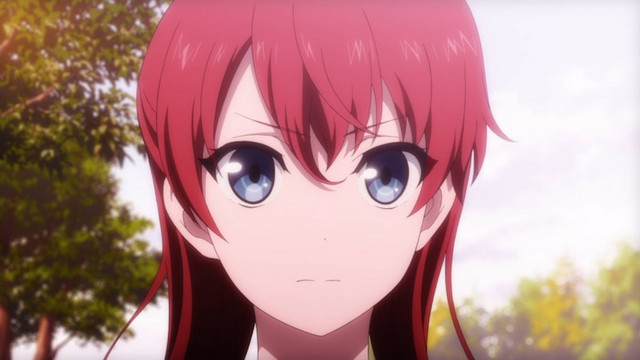 It’s been nearly three weeks since the Shirobako anime film – the sequel to the popular 2014 TV anime series – drew in audiences when it released in Japanese theaters on February 29, and though box office takings are down across the board, people still seem to be enjoying the anime film about the production of the anime film.

To celebrate the announcement of the 5th and 6th-week theatrical bonus items, the first 10 minutes of the Shirobako anime film was released on YouTube for everyone to enjoy (or maybe entice people to see the film). While the video is in Japanese, and without subtitles, it’s available to watch outside of Japan.

The 5th-week bonus item is a booklet featuring character designs, interviews with the anime creators, and more. 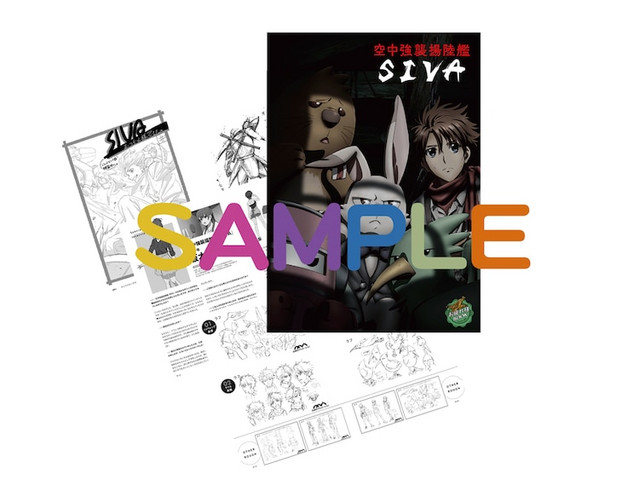 The 6th-week bonus item is a filmstrip from the movie featuring a random cut. 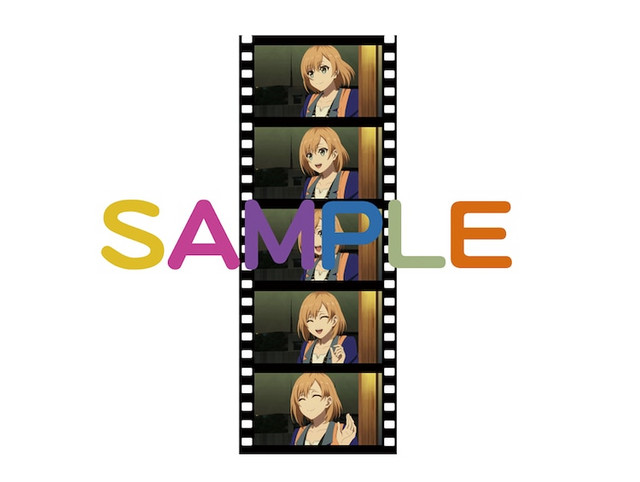 The Shirobako anime film opened in Japan on February 29 and has so far made 270 million yen (US$2.5 million) at the box office. Check out our review of the film straight from Japan.