KAGYA-SAMA: LOVE IS WAR season 2 is broadcast in Japan from April 11 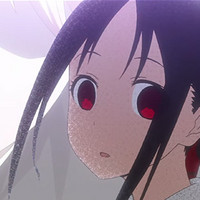 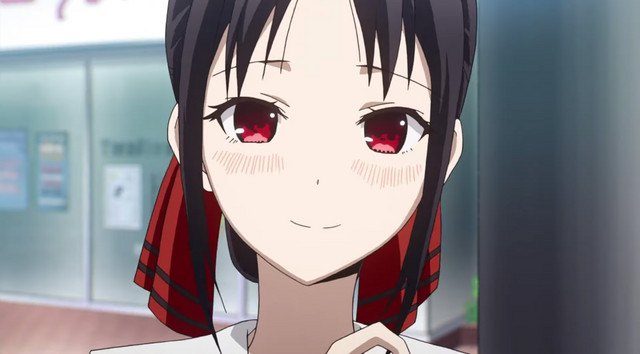 War, war never changes. Especially when it’s a war of love. KAGYA-SAMA: LOVE IS WAR season 2 heats up from April 11, and to prepare people for the upcoming firestorm, a new trailer was released previewing the new ending theme from Haruka Fukuhara and announcing her part in TV anime.

The newly enrolled Haruka Fukuhara (playing Rin Shima in the live-action Laid-Back Camp TV drama) will be voicing Koyasu Tsubame as well as lending her voice to the ending theme, ‘Kaze ni Fukare Te (Blowing in the Wind).’ 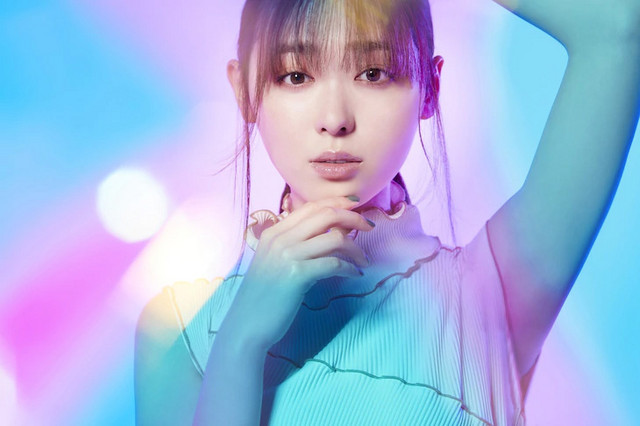 In a comment, Fukuhara said that she was “honored” to sing the ending theme “of such a wonderful series.” She also mentioned that “everyone welcomed [her] warmly.”