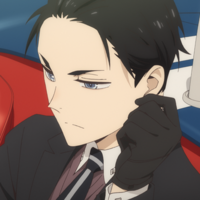 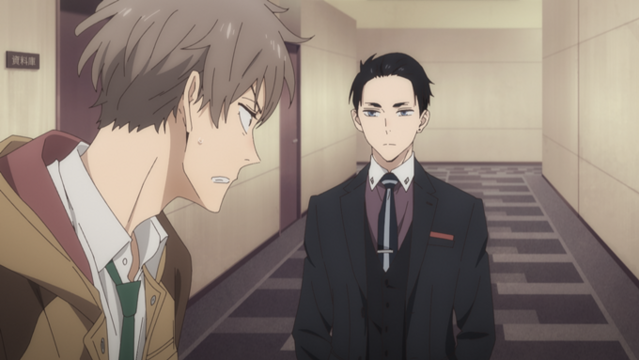 Along with a new key visual and a PV, the official website for Fugou Keiji Balance: UNLIMITED, a new TV anime adaptation of Yasutaka Tsutsui (The Girl Who Leapt Through Time)'s top-selling mystery novel series Fugou Keiji (Millionaire Detective), has confirmed that it is set to premiere on Fuji TV's midnight programming block Noitamina at 25:10 on April 9, 2020 (JST).

Its story centers on Daisuke Kanbe, the son of a millionaire Kikuemon Kanbe, who becomes a detective at a police station and solves various cases using his wealth and the latest technology. The four-episode series was originally serialized in Shinchosha's Shosetsu Shincho literature magazine from 1975 to 1977, then adapted into a live-action TV drama series starriing Kyoko Fukada (the gender of the protagonist was changed to female) for two seasons in 2005 and 2006. 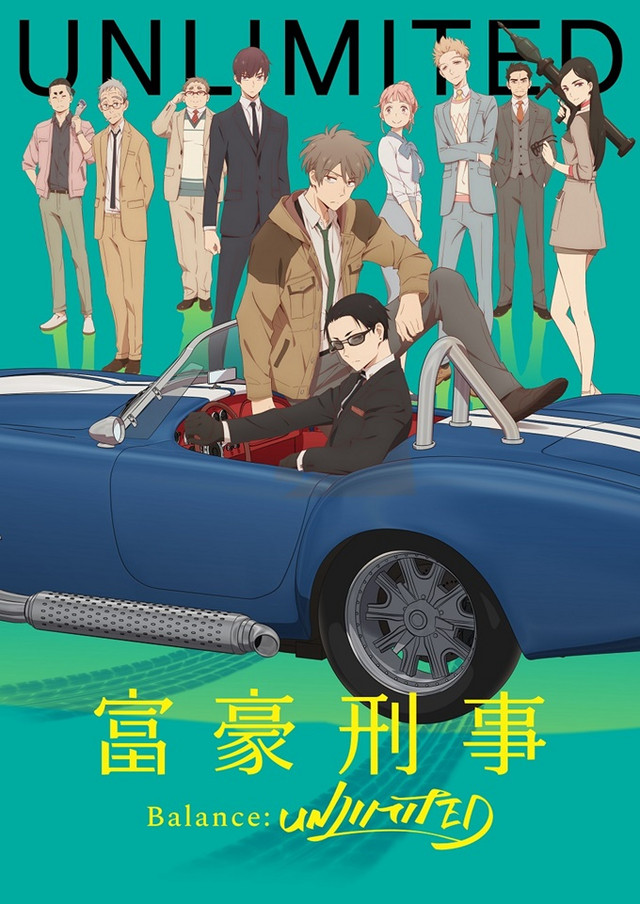 The band's vocalist Sho Okamoto says, "I wrote down the ED theme for the new Noitamina anime. The two detectives cooperating with each other in a sarcastic way, I felt like there was some link to us, who having been in a band with these members for ten years. I think I was able to write a suitable song for this anime. I hope you like it. And I am happy to be involved in this anime directed by Ito, because we provided the theme song for his film HELLO WORLD last year. I will enjoy watching Fugou Keiji Balance: UNLIMITED!" 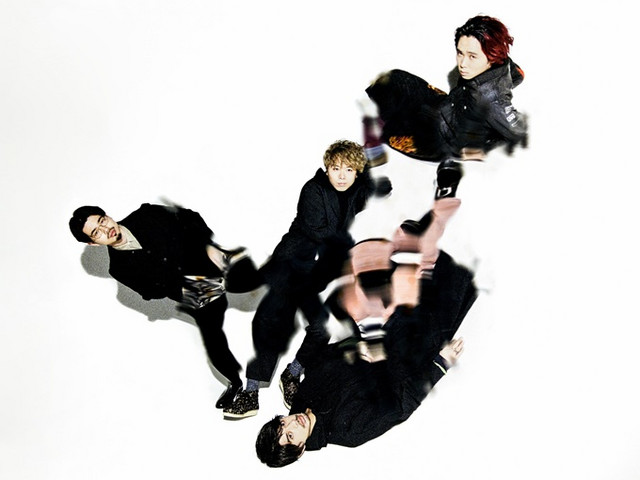