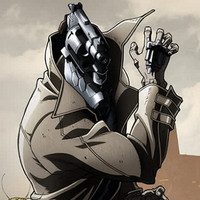 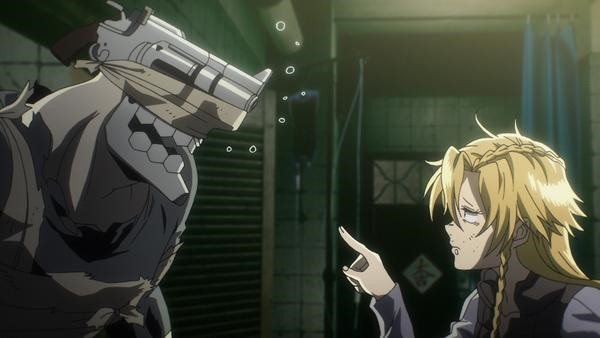 No Guns Life, the TV anime adaptation based on Tasuku Karasuma's hard-boiled science fiction manga about a guy with a revolver for a face, is reloading for another cour in April of 2020, and now a new teaser trailer and the Japanese TV schedule have been released for the series.

The teaser trailer (below) highlights the ending theme for the series, "new world", which is performed by THIS IS JAPAN.

The original No Guns Life manga is serialized in Shueisha's Ultra Jump seinen manga magazine, and an English language version is in-development from Viz Media. Funimation describes the story of No Guns Life as follows:

Humans that have been physically altered and turned into dangerous weapons are known as the Extended. Juzo Inui awakens as one of these weapons—with amnesia. But his job as an agent investigating the Extended leads to a mysterious child with Extended ties showing up at his office. Now Inui must keep the child away from street gangs and the megacorporation Berühren, and it won’t be easy. 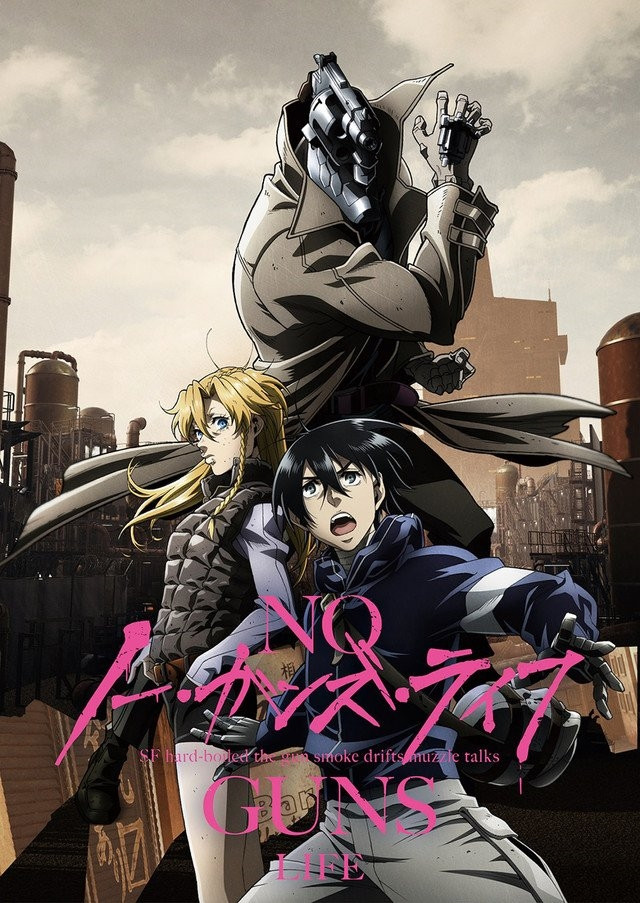 No Guns Life is directed by Naoyuki Itō and features animation production by MADHOUSE. The series is licensed for simulcast in the U.S. by Funimation, and it will also continue with its second cour in Japan according to the following TV schedule:

Please note that some Japanese TV schedules count early-morning programming as late-night programming of the previous day, so for example the 25:28 time slot on Thursday evening is actually on Friday morning at 1:28am JST.