The much-anticipated 3DCG series is set to premiere on April 3, 2020 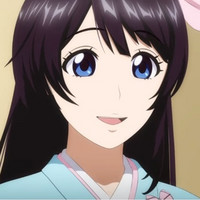 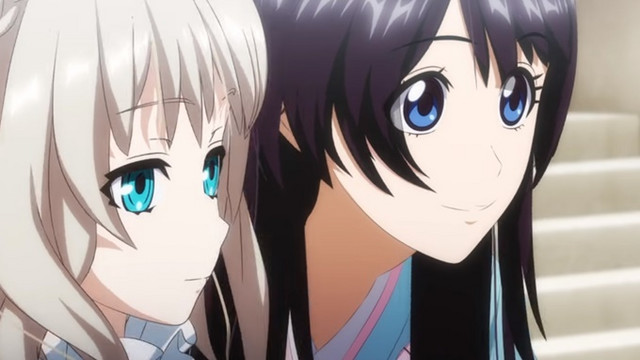 In 1941, Tokyo, the capital of Japan, is regaining its peaceful days. During Seijuro Kamiyama, the commander of the Imperial Combat Revue's Flower Division, is working in Europe, Sakura Amamiya has been appointed to the deputy commander. Kamiyama returns temporarily with a strange girl beside him. The girl's name is Clara. She is said to be the only survivor of the Moscow Combat Revue, which was destroyed in a big accident. Sakura and other members welcome Clara, who is now officially transferred to the Flower Division. In the midst of this, a group calling themselves Moscow Combat Revue suddenly appears in the imperial capital. Who is Clara coming from Moscow? And what is the purpose of the Moscow Combat Revue? 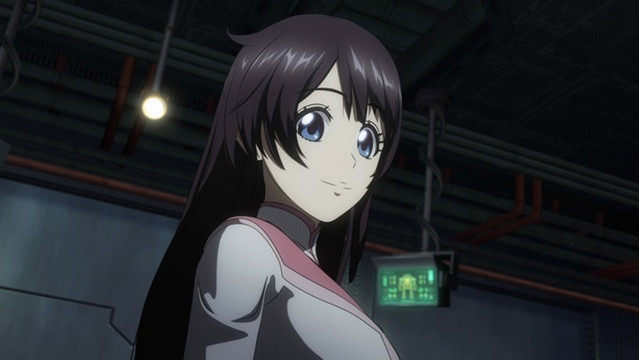 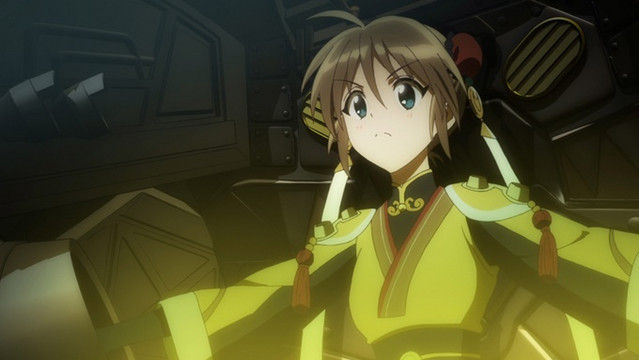 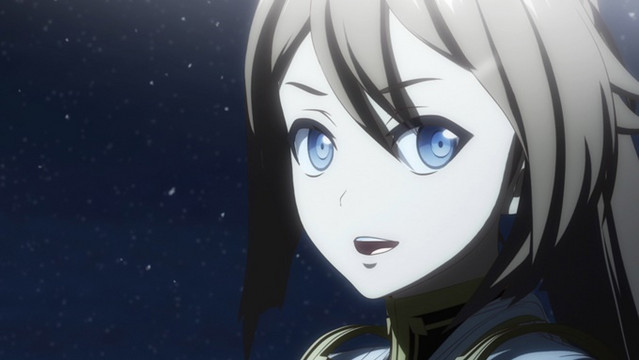 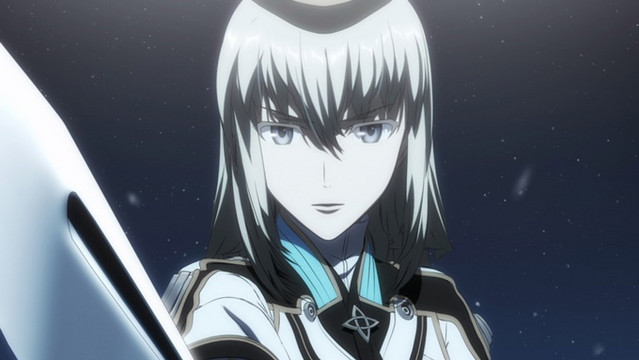 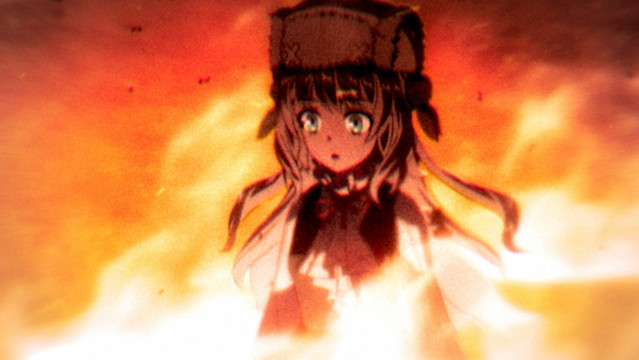 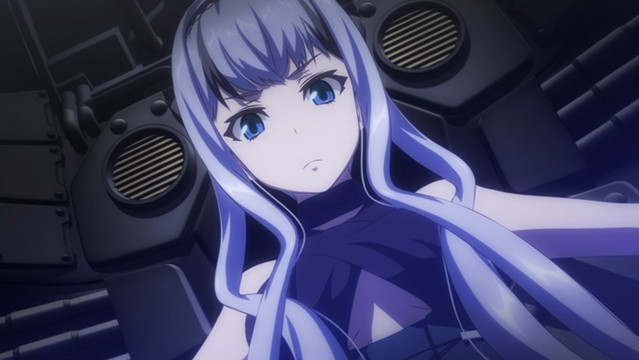 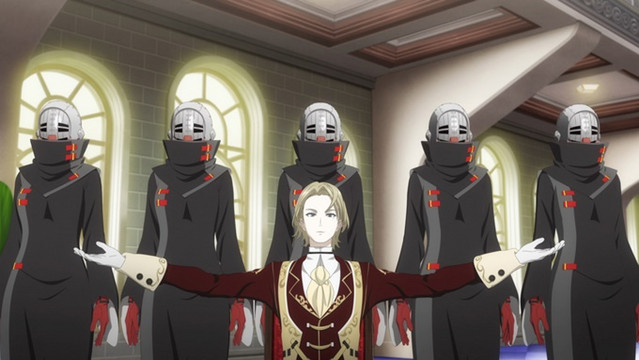 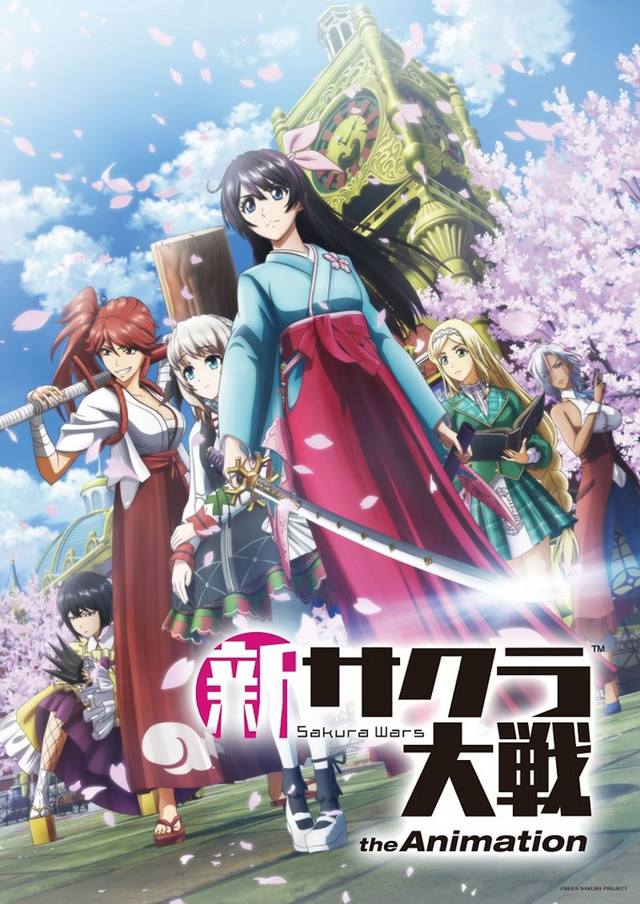