The series to once again air on Fuji TV's +Ultra 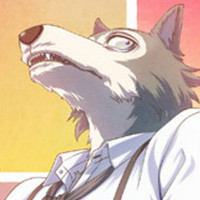 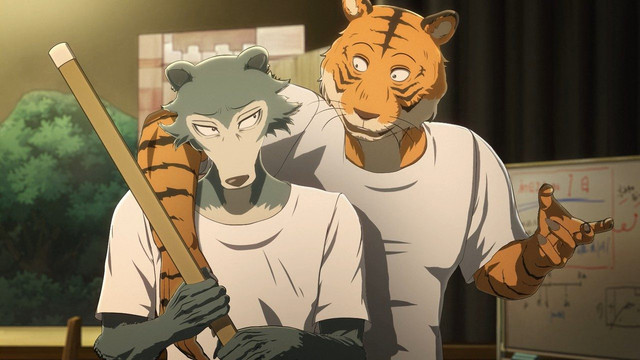 It was revealed on December 26 that a second season for BEASTARS was in production but no date at the time had confirmed when the hit-romance, drama series would return... until now.

The official Twitter account for TV anime series BEASTARS confirmed on March 20 that the adaptation of Paru Itagaki's award-winning manga series will be getting a second season in 2021. 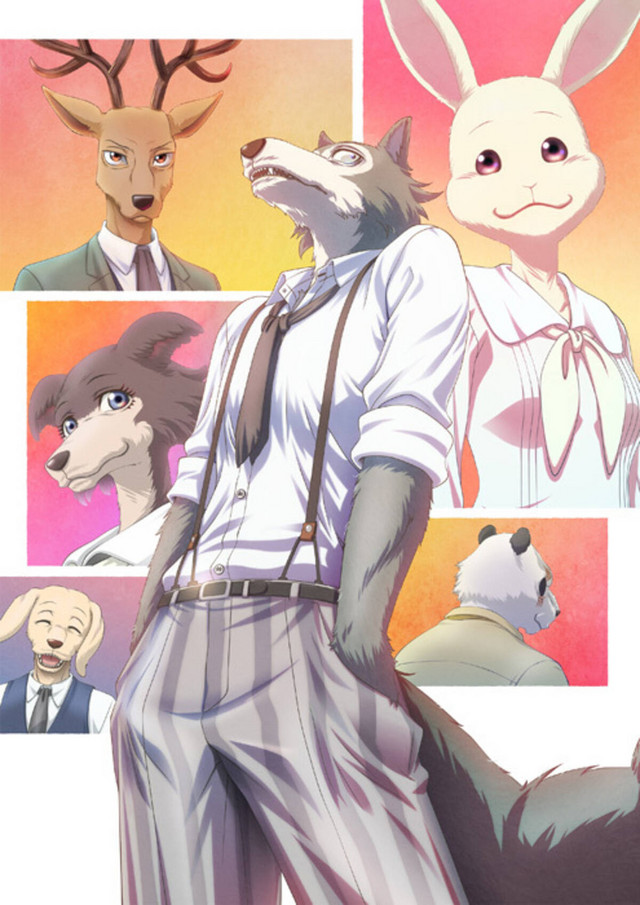 Before then, check out the stop-motion opening theme animated at dwarf under the watchful eyes of the series director of Shinichi Matsumi and the rest of the team at anime studio Orange, who will be returning for the second season.