Series will be magicked up at Studio Colorido 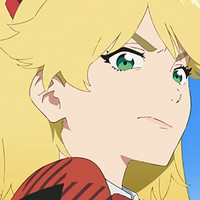 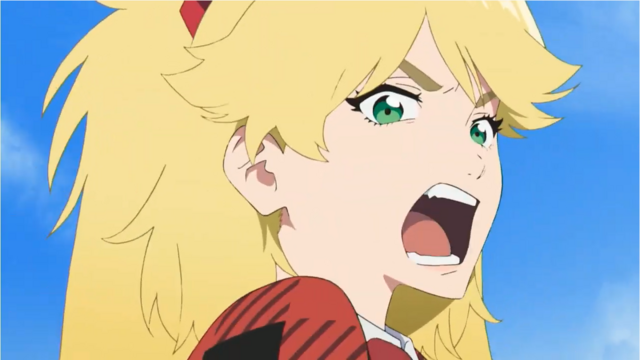 While fans are still getting over the exciting news that the BLEACH anime will be returning, before that, the one-shot spin-off from Tite Kubo himself, Burn the Witch, will also be receiving an anime film adaptation sometime in 2020. The first visual was released alongside a brand new trailer (that is still to be uploaded)!

Burn the Witch will be based on a one-shot from Tite Kubo which was published in Weekly Shonen Jump back in 2018. Set 12 years after the events of the Thousand-Year Blood War arc in BLEACH, the story is centered around two witches, Noel Niihashi and Spangle Ninii, who work in Reverse London as part of the Soul Society West Branch. The manga will see a weekly brand new serialisation in Weekly Shonen Jump. 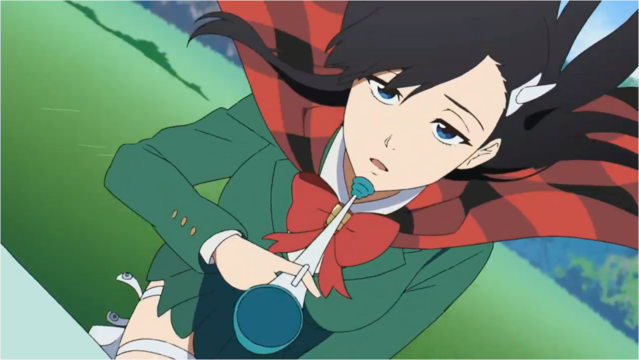 Announced on the BLEACH 20th Anniversary Project & Tite Kubo New Project Presentation that was streamed live on March 21, Burn the Witch will be animated at Studio Colorido (Penguin Highway, Pokémon: Twilight Wings) with Tatsuro Kawano in charge of the direction. Kawano has previously been a storyboarder on Penguin Highway, and an animation director on Psycho-Pass 2, Naruto Shippuden, Kabaneri of the Iron Fortress, as well as a key animator on Boruto: Naruto the Movie, Kill la Kill, and the OP of Atom The Beginning. 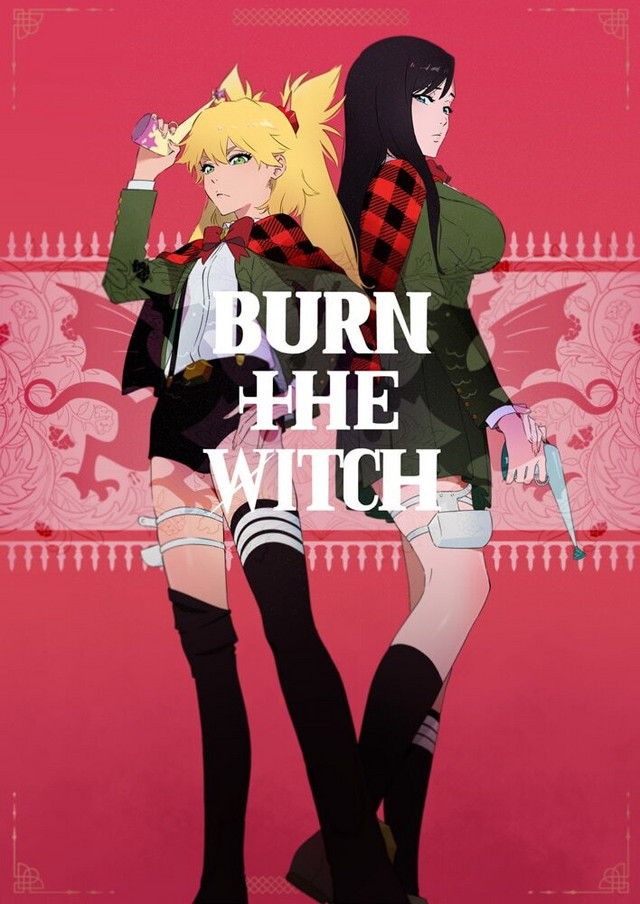 The serialisation will start in Jump in Summer 2020, while the anime film is scheduled for Fall 2020. More information on Burn the Witch, will be released in later issues of Weekly Shonen Jump.