The Slime Diaries will be streamed on Crunchyroll as it airs in January 2021! 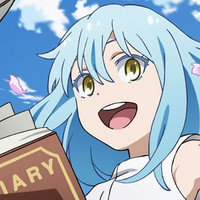 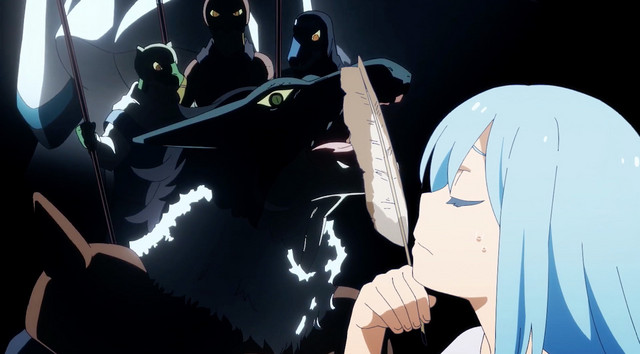 Join Rimuru and the rest of the Jura Tempest Federation as they recount their daily lives in the newly announced The Slime Diaries adaptation of the manga of the same name from Shiba and That Time I Got Reincarnated as a Slime light novel author Fuse.

Alongside the announcement, a new trailer, visual, and the cast and staff were revealed for the gag-manga adaptation.

The cast from That Time I Got Reincarnated as a Slime return for the spin-off TV anime, with a new staff at Eight Bit. The staff are:

Director - Yuji Ikuhara (CG director on If My Favorite Pop Idol Made it to the Budokan, I Would Die)

Photography - Chiptune (That Time I Got Reincarnated as a Slime) 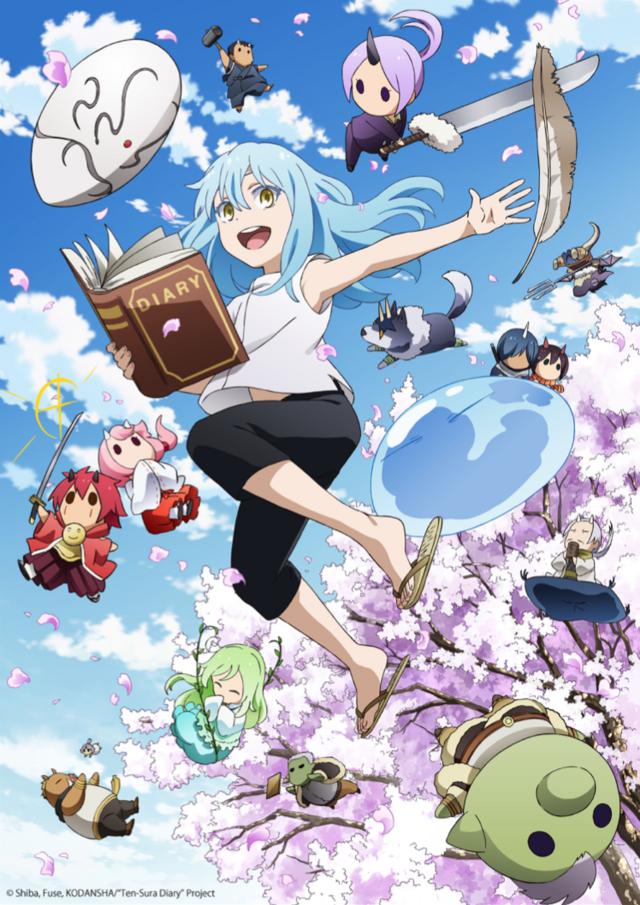 The Slime Diaries will be based on the manga series of the same name. Kodansha licensed the series for an English speaking audience, which describes the series as such:

“Dear diary… I got reincarnated as a slime.”

Even in another world, lives aren’t always on the line. There’s plenty of work to be done, from feeding the community and forging the items the community needs; as well as plenty of play …and hijinks throughout! Join Rimuru and friends as they kick back and enjoy their daily lives.

The newly announced TV anime will be broadcast from January 2021 on Tokyo MX and affiliated networks in Japan. Crunchyroll will stream the series as it airs. With the announcement of That Time I Got Reincarnated as a Slime season 2 today, from October 2020, we’ll have 9 straight months of Slime goodness!