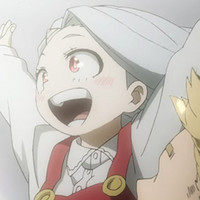 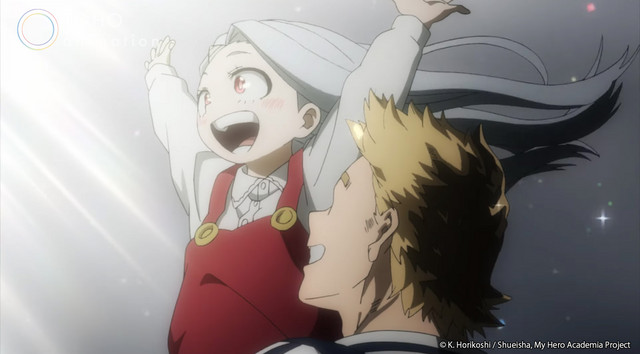 SPOILER ALERT FOR THE NEWEST EPISODE OF MY HERO ACADEMIA

The latest episode of My Hero Academia saw Class 1-A finally perform the song they've been practicing so hard for over the last few weeks, bringing a smile to the face of everyone in the crowd – especially Eri. To celebrate the hard work 1-A have put in, Toho Animation uploaded a special music video version of 'Hero too' to their YouTube channel, which you can watch below and relive the moment from the anime.

'Hero too' was sung, entirely in English, by Chrissy Costanza of the American band Against the Current, though is credited as "Kyoko Jiro Starring Chrissy Costanza." The lyrics were written by Ayapeta of Dizzy Sunfist while the music was composed by series composer Yuki Hayashi. Class 1-A's dance was choreographed by Furitsukekagyo air:man.

The fourth season of My Hero Academia is still on-going and you can watch each episode, as they air, right here on Crunchyroll!