Part 1 of Rimuru’s quest will continue in October, part 2 will air from April 2021 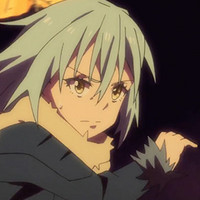 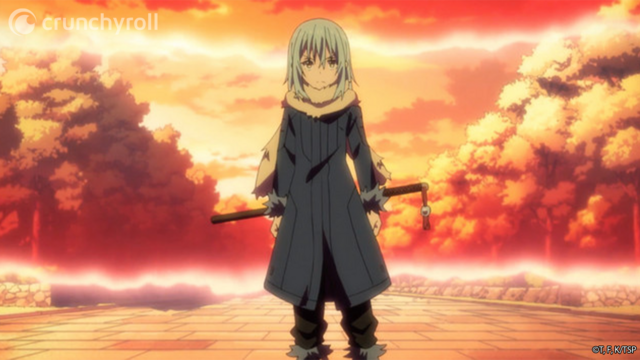 Rimuru has to protect his town as a reincarnated slime when the first part of That Time I Got Reincarnated as a Slime season 2 airs from October, launching on Crunchyroll at the same time. To celebrate the news from Japan, a new trailer and visual was released for the isekai TV anime. Previewed in the trailer is the theme for the series ‘Reimei’ performed by TRUE.

That Time I Got Reincarnated as a Slime season 2 will be split-cour, with the first half the second season airing from October, and the second half airing from April 2021. With the announcement of The Slime Diaries broadcasting in January 2021, that gives us 9 straight months of that great Slime goodness! 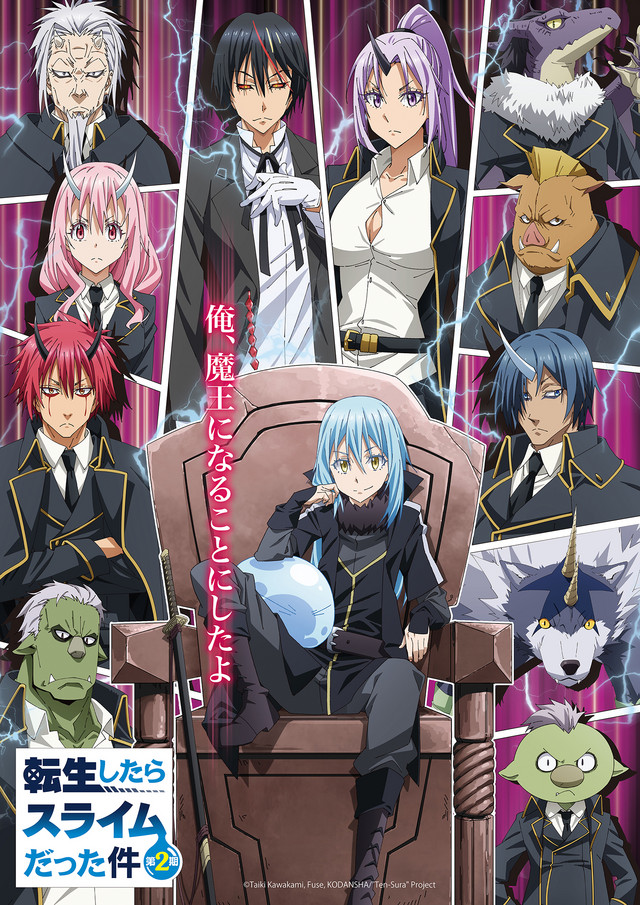 The staff and cast from the first season of That Time I Got Reincarnated as a Slime return for season 2, which will be streamed on Crunchyroll as it airs in Japan.

Crunchyroll describes the first season as such: