Staff at GEEKTOYS were announced for the spin-off anime project 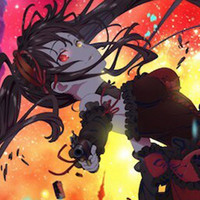 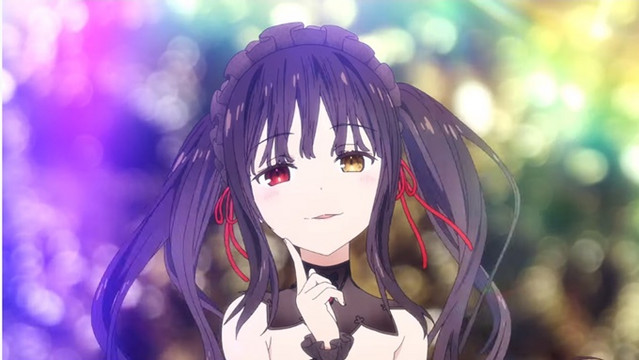 Date A Live fans should be in for a treat this week! After the announcement that Date A Live IV (season 4) was in production earlier this week, today during Kadokawa's live stream on March 21, it was revealed that the previously teased Date A Bullet spin-off anime would have theatrical screenings (though wasn't announced to be an anime film) alongside the lead staff of the anime project.

A thrilling visual featuring the lead character Kurumi Tokisaki was released to coincide with the news. 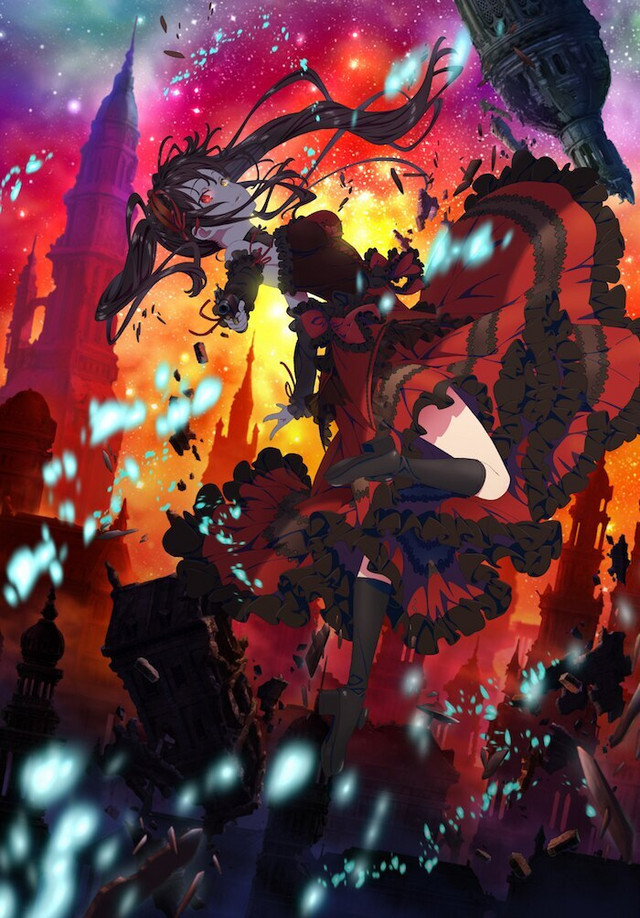 Not date has been set for Date A Bullet yet, nor the fourth season of Date A Live though we're excited to see both new anime from the Date A Live universe!

Tags
date a bullet, date a live, geektoys
« Previous Post
The Race Heats Up in New Appare-Ranman! TV Anime Trailer
Next Post »
Your Favorite Platelets Are Back in 1st Cells at Work! Season 2 Trailer Confirming Broadcast Date
Other Top News
4 Comments
Sort by: