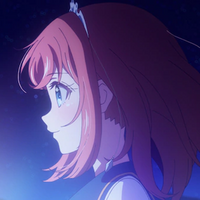 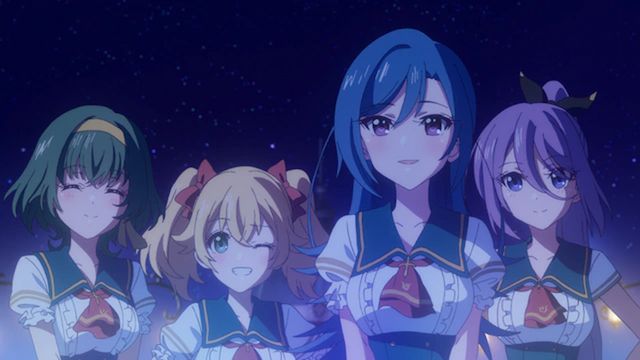 Idol anime is getting magical this year with the premiere of the Lapis Re:LiGHTs anime, and the project's first trailer shows us a bit of what to expect.

Lapis Re:LiGHTs began life as a mixed media project, currently active in the form of CDs, concerts, and YouTube videos. The project takes place in a fantasy world where girls study to become idols, combining the powers of music and magic. The cast includes seven idol units (six of which are active in the story proper), focusing up on the central five-girl team LiGHTs.

Check out their first trailer, featuring a sample of the show's opening theme, "Our STARTRAIL":

Lapis Re:LiGHTs is a collaboration between KLab and Kadokawa, with scenario writing by Hajime Asano (Mayoi Chiki!) and character designs by artist U35. Taro Ikegami (Super B-Daman) serves as character designer for the anime, and Asano will oversee the show scripts alongside Kasumi Tsuchida (contributing writer for Nekopara). 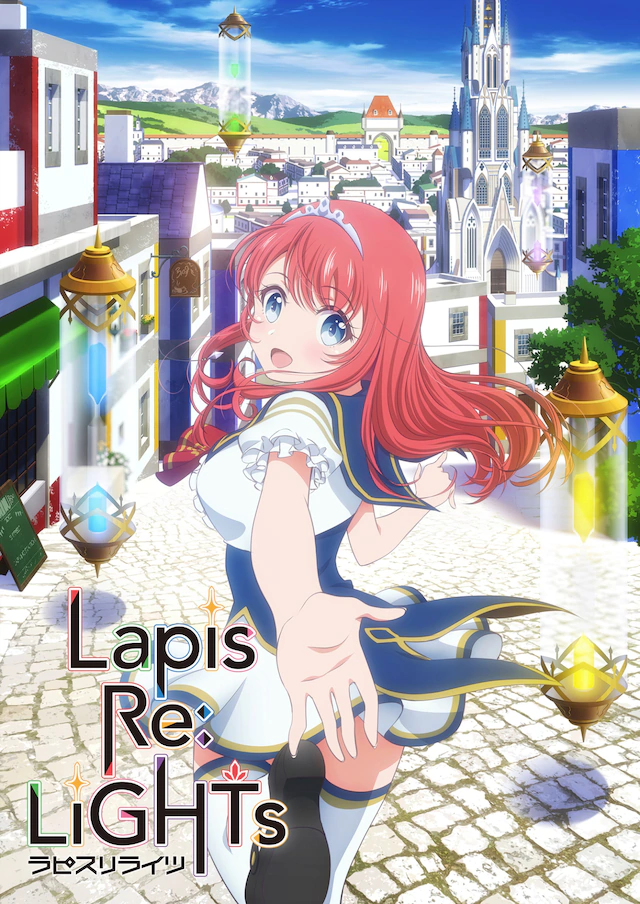 The anime adaptation of Lapis Re:LiGHTs is due to premiere sometime in 2020. A mobile game is also on the way. The project's first album, START the MAGIC HOUR, is now on sale.