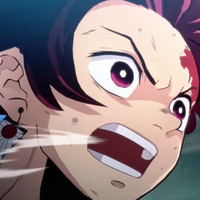 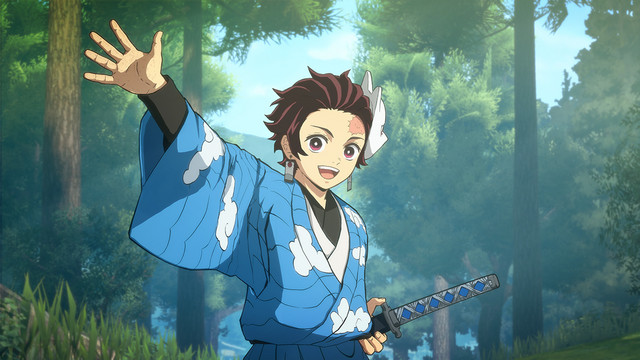 After being revealed last week, new info surfaced for the Demon Slayer: Kimetsu no Yaiba PS4 game. The demon-slaying action game, Kimetsu no Yaiba: Hinokami Kepputan, is being developed by CyberConnect2 (Asura's Wrath, Dragon Ball Z: Kakarot, Naruto: Ultimate Ninja Storm), and you can see the first footage while we wait for its 2021 launch below.

Here's a look inside the game's development:

We also have an early look at Kimetsu no Yaiba: Keppu Kengeki Royale, a battle royale smartphone game that's due out on iOS and Android this year.

Both games will be published by Aniplex, with Ufotable and Shueisha as producers on the games. The TV anime series adaptation of Demon Slayer: Kimetsu no Yaiba aired last year and was streamed on Crunchyroll as it aired, with an anime film in the works based on the Mugen Train arc from the manga by Koyoharu Gotouge.

Tags
demon slayer: kimetsu no yaiba, games
« Previous Post
Bell and Wiene Meet in Is It Wrong to Try to Pick Up Girls in a Dungeon? III Trailer and Visual
Next Post »
Anime Fans Are Doing Wonderful Things With Animal Crossing: New Horizons
Other Top News
8 Comments
Sort by: