The newest season to air from July 2020 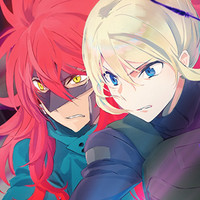 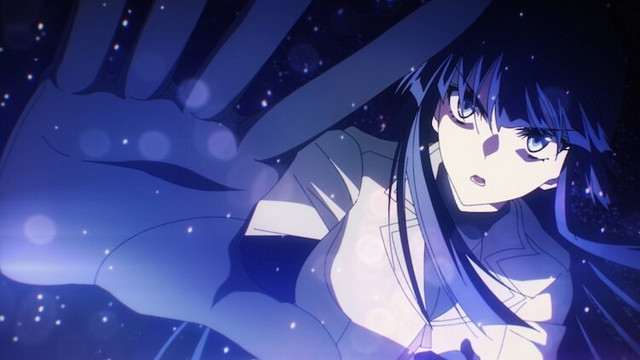 Just when you thought things were getting back to normal, the first trailer for the second season of The Irregular at Magic High School was unveiled on March 22 alongside a new visual during Aniplex's live stream on Abema TV.

After being announced way back in October, the second season – set after the events of The Irregular at Magic High School The Movie: The Girl Who Calls the Stars anime film – is only a few short months away. The staff and cast from the film return at Eight Bit for the irregular TV anime. 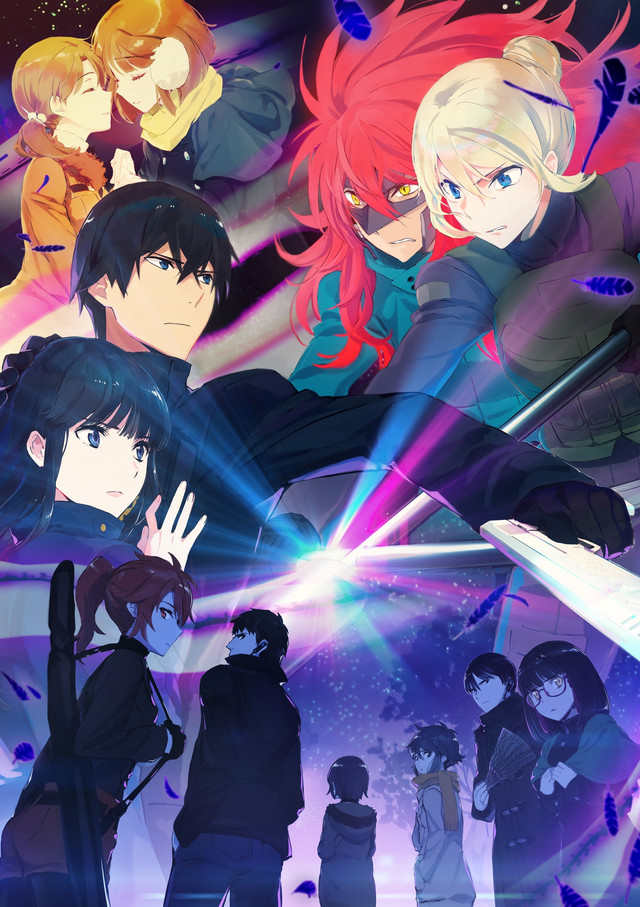 Crunchyroll is currently streaming the first season of The Irregular at Magic High School, which was directed by Manabu Obu at Madhouse, and describes the story of the series: