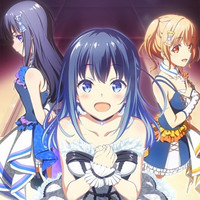 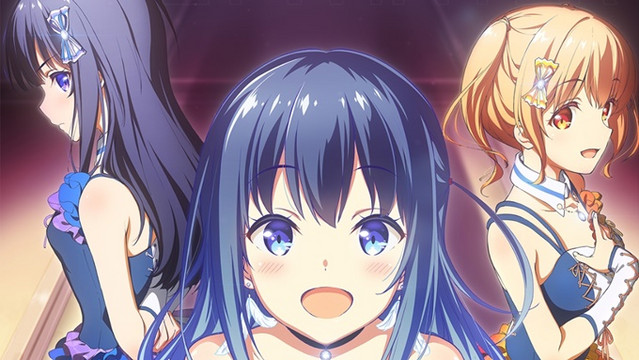 The official website for the forthcoming idol-themed new TV anime IDOLY PRIDE is  updated with a new key visual featuring its three main characters and posted a 15-second teaser trailer to announce its winter 2021 premiere in Japan.

Hoshimi-city in the suburbs of Kanto. The name was chosen because the town is best suited for observing the annual meteor shower. Hoshimi Productions is a small entertainment agency in the city. Nagase Mana made her sensational debut from the agency by winning a series of live battles. Then she quickly ran up the idol ranking "VENUS Program."

A few years later, Hoshimi Productions holds an audition to find new idols, including Mana's younger sister Kotono Nagase , and Sakura Kawasaki who has a voice just like Mana's. In addition to the two, more idol candidates start gathering at Hoshimi Productions. Then, ten of them start living together in a dormitory.

Meanwhile, TRINITYAILE, who aims to surpass Mana, and LizNoir, who has a strong sense of rivalry against Mana, stand in front of them and compete with each other with pride. With the mixed feelings surrounding Mana, the idols strive to become the best. 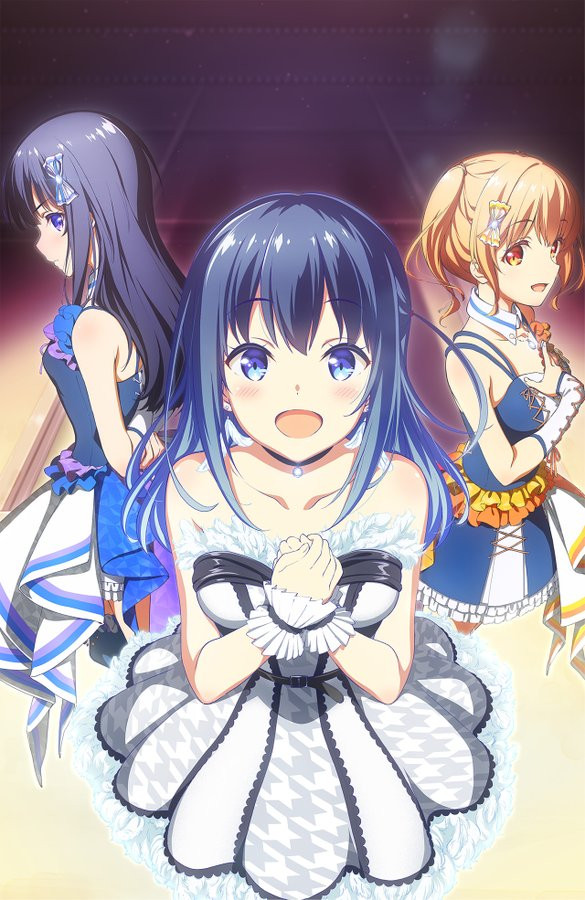