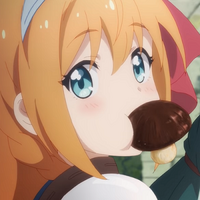 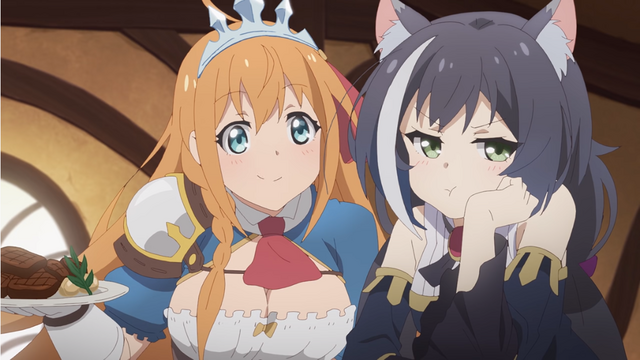 Order up! A new trailer has been published for Princess Connect! Re:Dive, an upcoming TV anime based on the gourmet fantasy smart phone / browser game by Cygames about a group of adventurers who form a guild centered around the concept of enjoying yummy food together. Additionally, new cast members have been announced for the series, including:

Set in the lovely land of Astoria where a gentle wind blows, Princess Connect! Re:Dive follows the adventures of: Yuuki, an amnesiac young man; Kokkoro, a small guide who looks after Yuuki; Pecorine, a beautiful swordswoman who is constantly hungry; and Karyl, a cat-eared magical girl with a somewhat cool personality. These fateful four form a guild entitled "Bishoku-dono" ("Gourmet Guild") and embark on delicious adventures together.