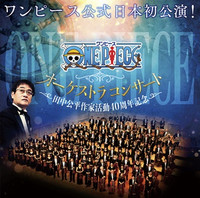 The One Piece franchise's first official orchestra concert in Japan featuring masterpieces from its anime series is set to be held at Suntory Hall's Main Hall (capacity: 2,006) in Tokyo at 17:00 on June 20, 2020 (JST). It has been held in 15 countries around the world, but this is the first concert in the home of the manga, Japan. Advance tickets (S/8,800 yen, A/7,800 yen, P/6,800 yen) are available on major Japanese ticket agencies such as Kyodo Tokyo, Pia, ePlus, and Lawson Ticket from today.

The concert will be performed by the internationally renowned Tokyo Philharmonic Orchestra conducted by Yu Nishimura. Along with Tanaka himself, the appearance of a secret guest is also planned. 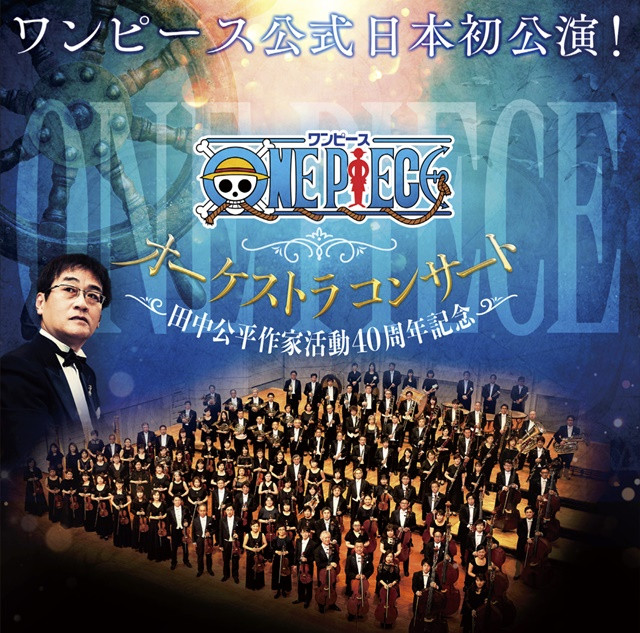 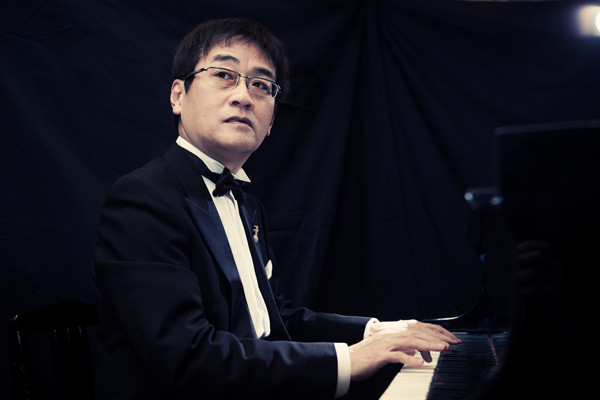