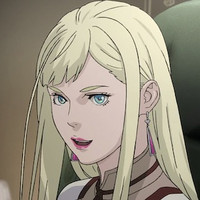 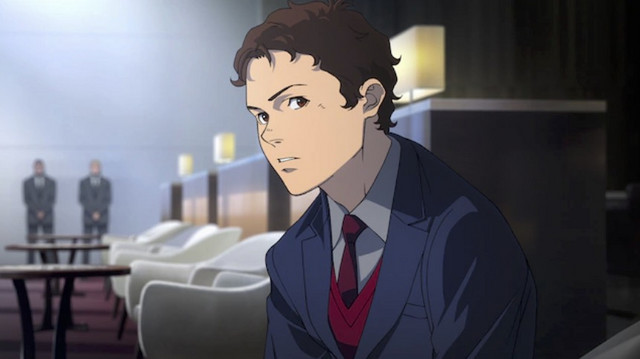 Last week, the official website for the Mobile Suit Gundam Hathaway anime film trilogy promised updates regarding the main voice cast and other aspects that were being changed from previously released materials. This and more came to be during a recent live stream, which included the debut of a new promo and visuals for the upcoming project.

[ALEXANDROS] has been revealed as the theme song performer.

Kensho Ono leads the voice cast as Hathaway Noa, a role that previously went to Nozomu Sasaki in 1988's Char's Counterattack. Check out his character visual below, followed by other additions and designs. 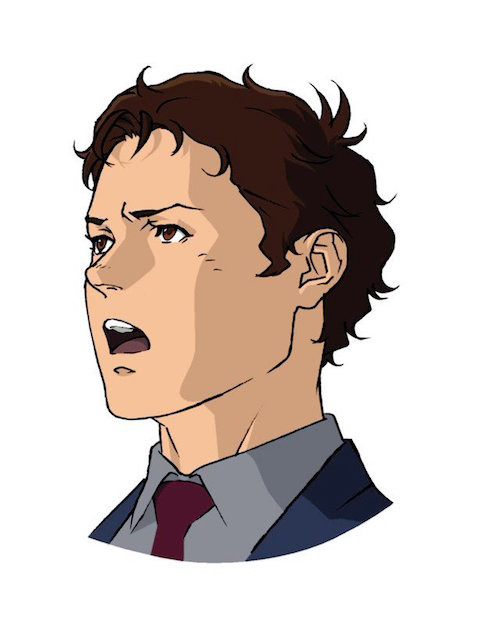 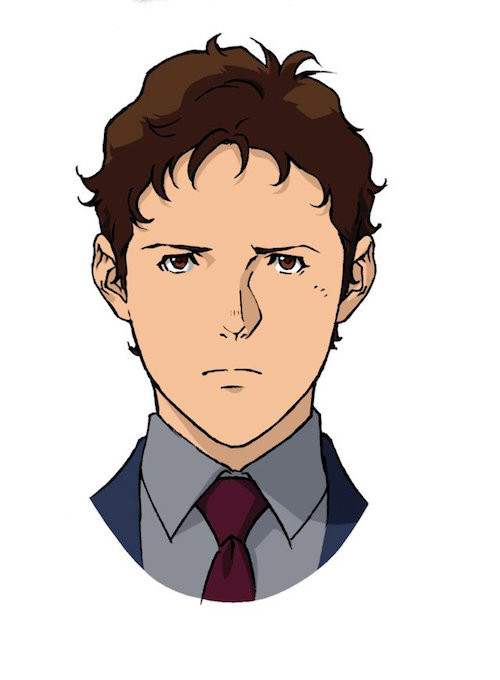 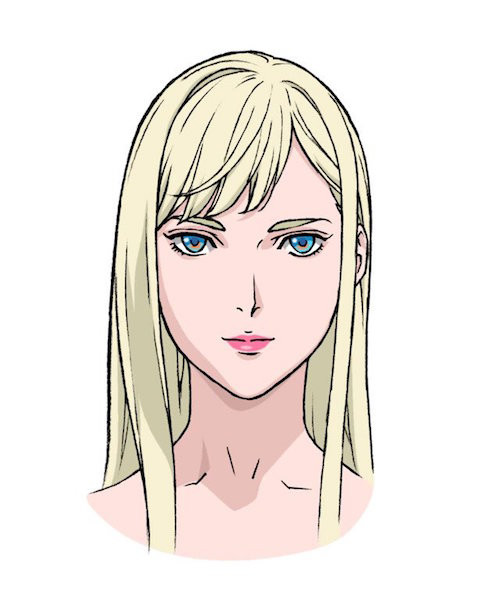 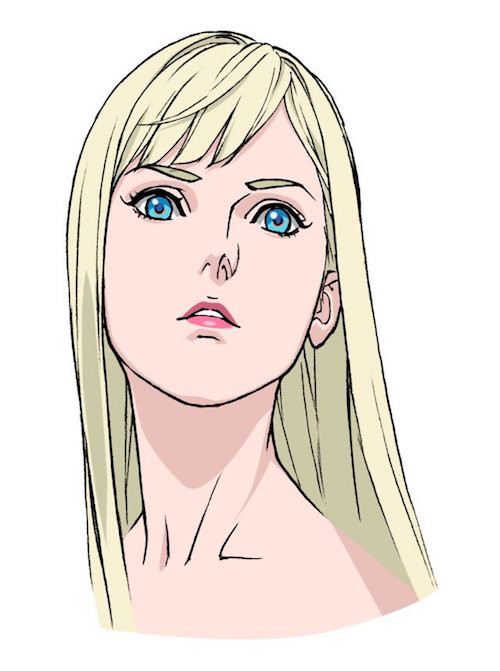 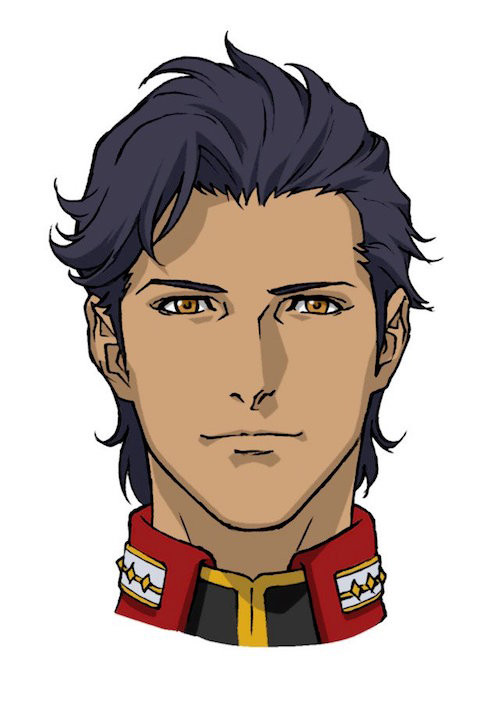 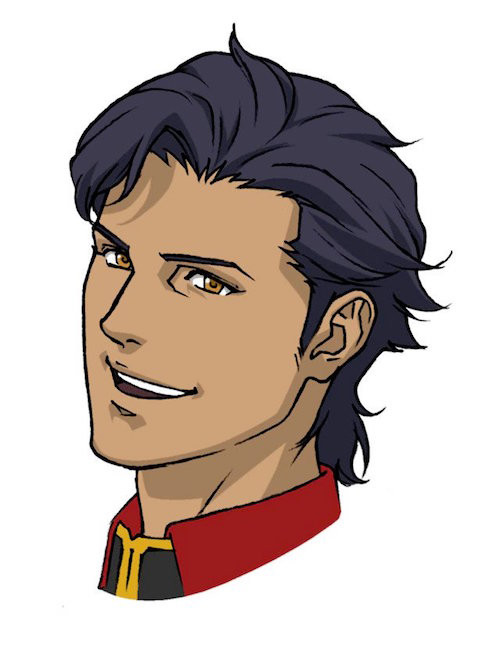 Some of the designs shown off are the Messer F01: 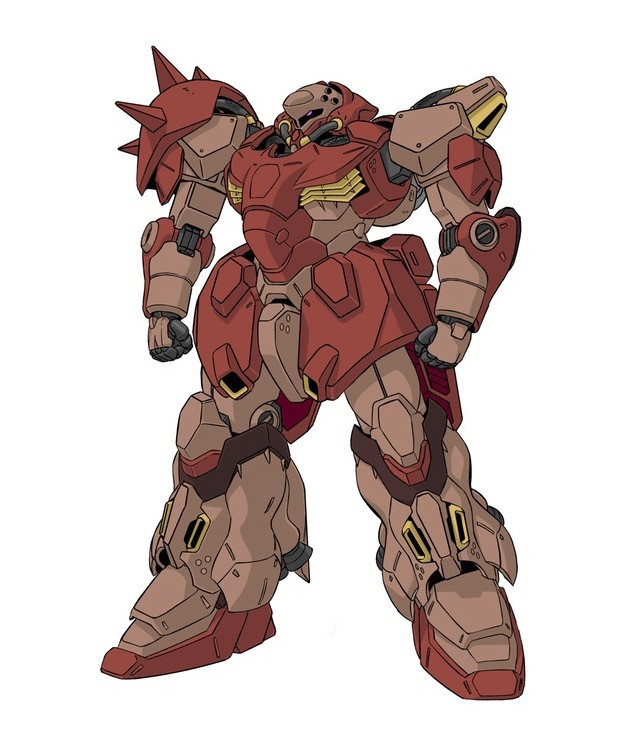 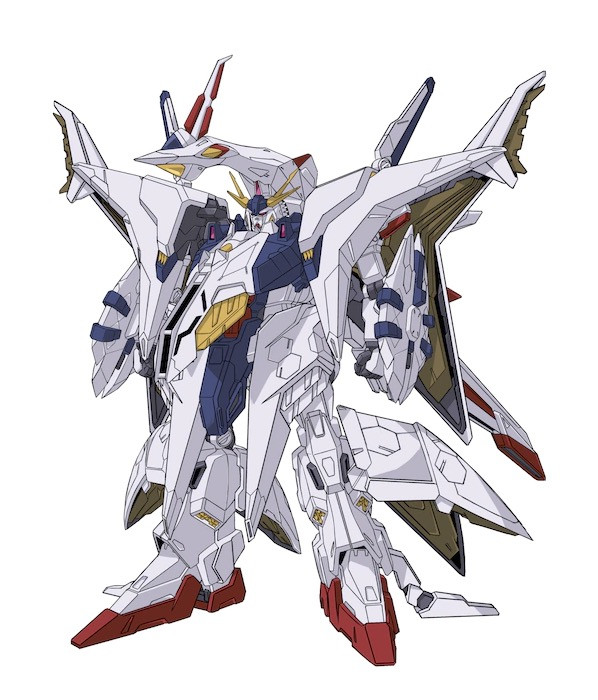 Check out an English-subbed promo via the GundamInfo channel: 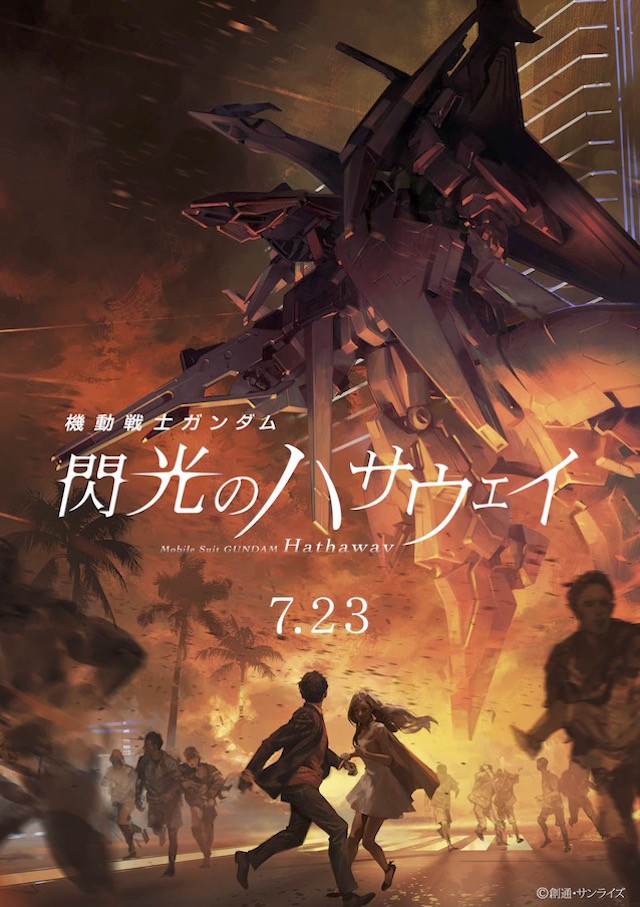 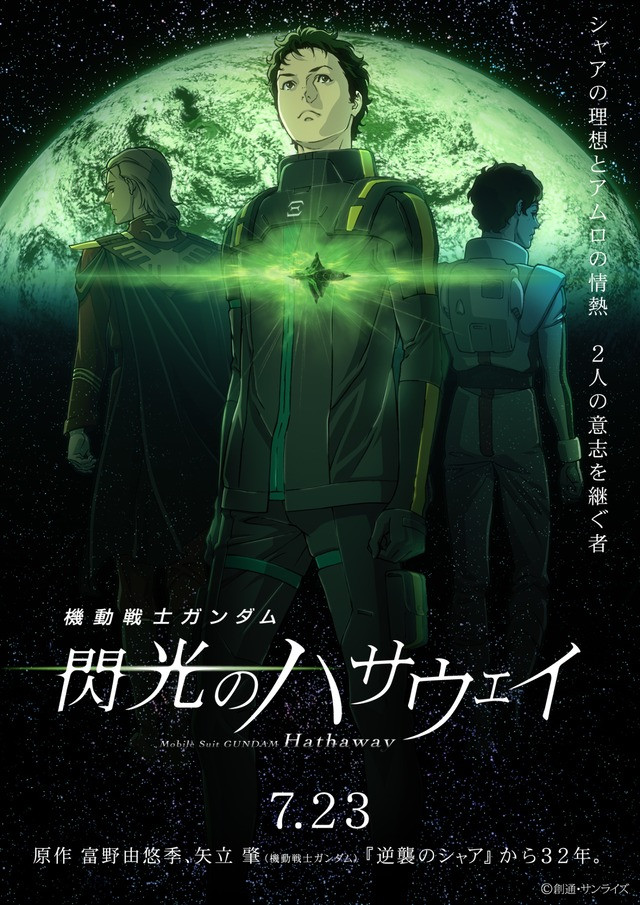 The first part of the trilogy is currently set to be released in Japan on July 23.

The story is set twelve years after The Second Neo Zeon War led by Char Aznable, and focuses on Bright Noa's son Hathaway, who secretly acts as "Mufti Nabiyu Erin", the leader of a terrorist organization called "Mufti" whose purpose is to assassinate The Earth Federation's leaders.