Dark Horse Gets Creative with Keep Your Hands Off Eizouken! Manga 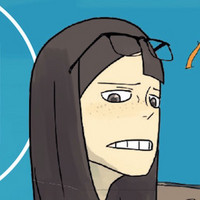 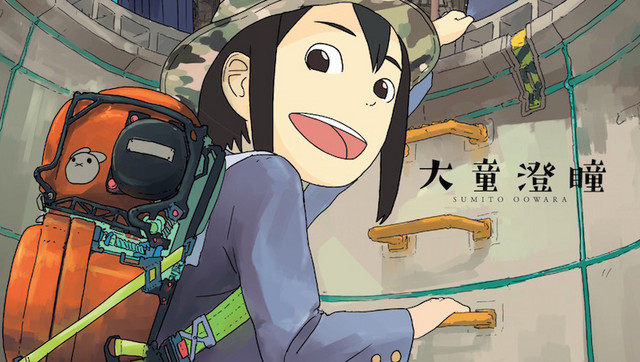 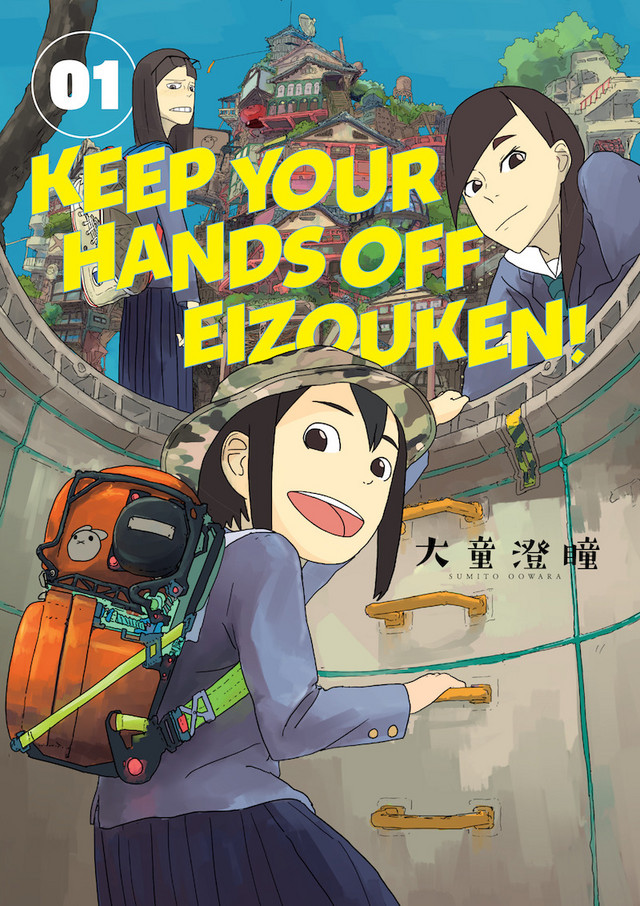 Three high school girls, Asakusa, Mizusaki, and Kanamori, bring together their three loves: worldbuilding, animation, and money! They’re called Eizouken, the 3-person club determined to produce a spectacular science fiction anime! However, with little budget from their school and a leaky warehouse for a studio, Eizouken is going to have to work hard and use their imagination…the one thing they’ve got plenty of!